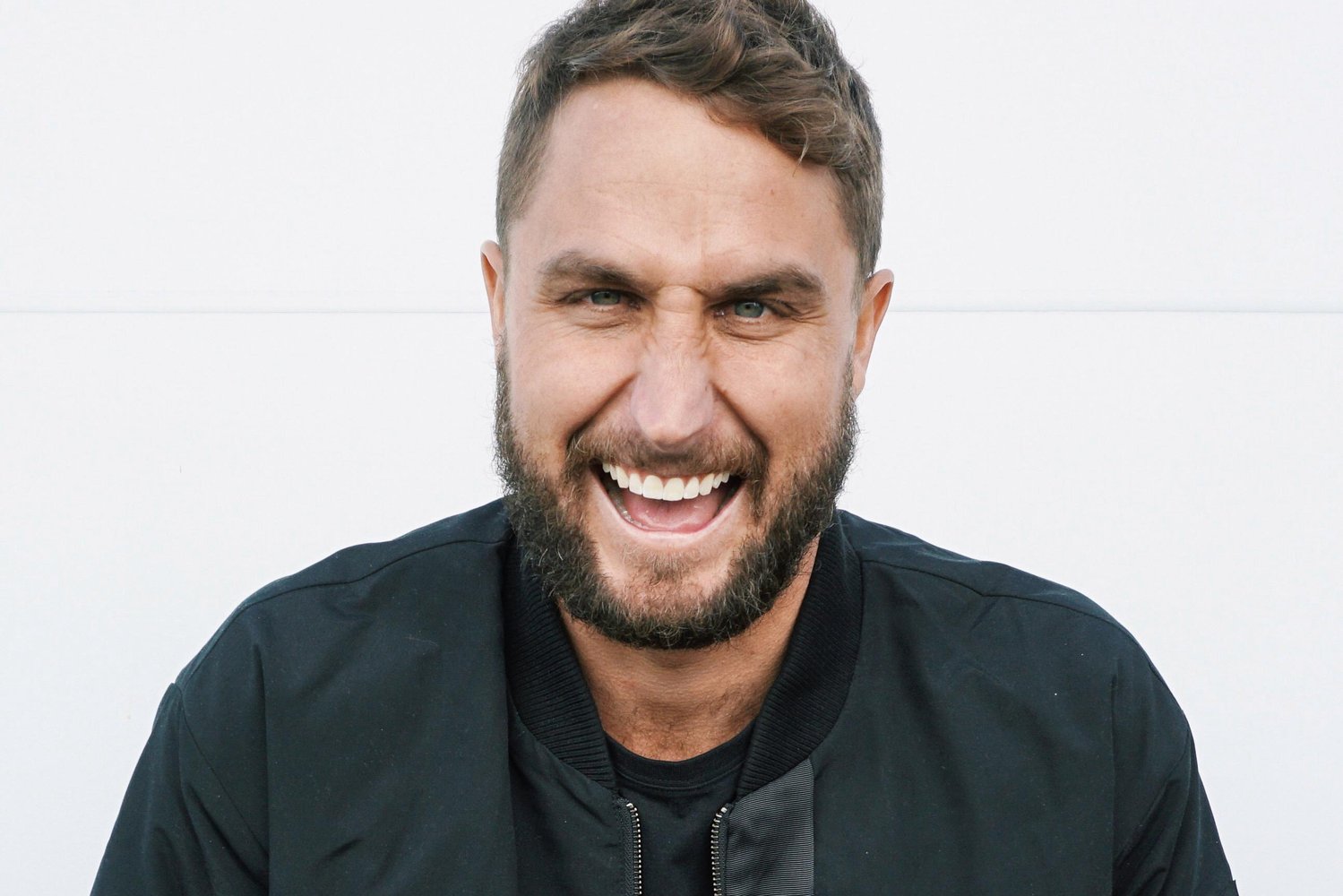 Grammy nominated producer Fisher will headline and curate the Thursday night kickoff party for this year’s Camp EDC, ahead of the official start to Electric Daisy Carnival (EDC) Las Vegas 2019.

Hosted by Fisher’s “Catch & Release” brand, the campers-only pre-party on May 16 will feature performances by Latmun, Little Fritter, Mason Maynard, and Mele, in addition to Fisher himself.

This is the second year Insomniac has offered on-site camping for EDC after moving the festival dates from June to mid-May. Campers can choose to reserve air conditioned “ShiftPod” tents or bring their own RV. The centrally located “Mesa” hub offers a variety of activities, including daytime pool parties, yoga, workshops, vendors, art installations, and more.

For a faster entry experience, Camp EDC will open at 12 noon on Thurs., May 16 and will include a revised entrance plan with additional lanes and staff.

Camp EDC passes are sill available, starting at $275 per person for ShiftPod2 tents and $449 for RV passes before taxes and fees. Camping passes do not include festival passes, which must be purchased separately.