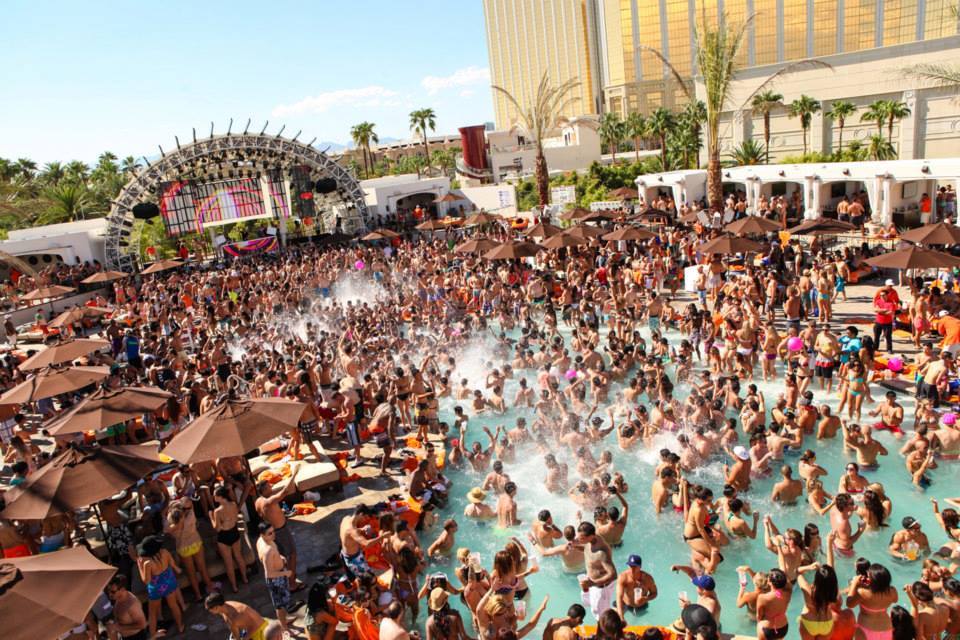 After a successful debut last summer, Daylight Beach Club will return for a second season at the Mandalay Bay Resort and Casino.

Opening March 28, Daylight Beach Club has again recruited some of EDM’s biggest names to provide the soundtrack for their 4,400-square-foot pool parties.

Nicky Romero is the first major artist set to perform at the day club’s grand opening on Sat., April 5.

In addition to daytime weekend pool parties, Daylight also served host to a popular “Eclipse” nighttime pool party on Wednesday nights last season along with other special events throughout the year.

New this year is the addition of two new VIP pools accessible to cabana patrons. The venue can welcome over 5,000 guests and features 70 daybeds, 25 cabana and bungalows, and six LED screens spread across a 1,500-square-foot stage that takes design influence from Ibiza’s Ushuaia day club.