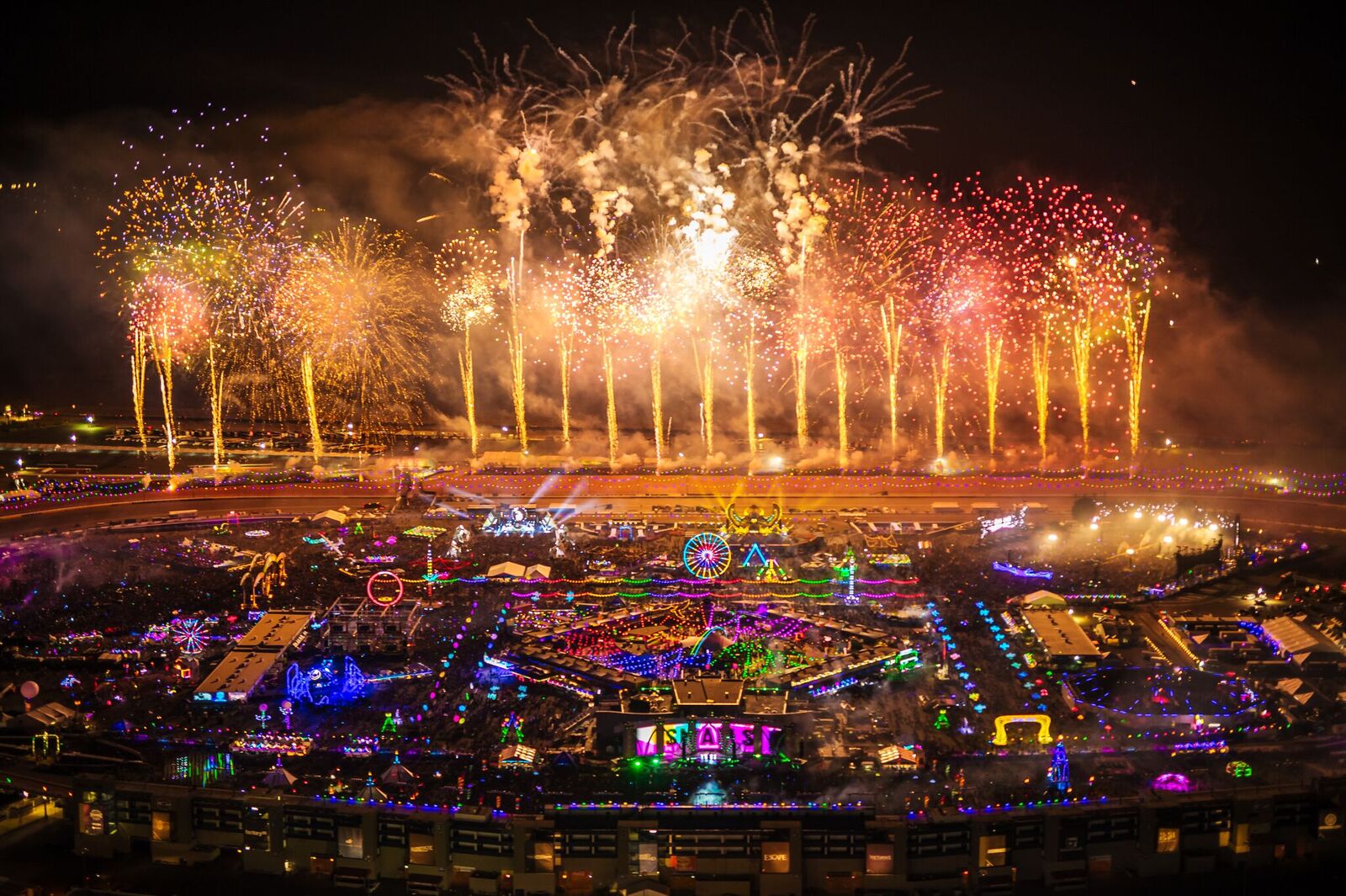 Insomniac Events today revealed the ticket on-sale date and other initial details for Electric Daisy Carnival 2019, set for May 17, 18, and 19 at the Las Vegas Motor Speedway.

Camp EDC will return after its debut in 2018 when the festival moved from June to May to take advantage of cooler temperatures. The onsite camping experience allows fans to avoid traffic to and from the venue each day, in addition to a host of activities and amenities including daytime pool parties, group exercises, guest speakers, and more.