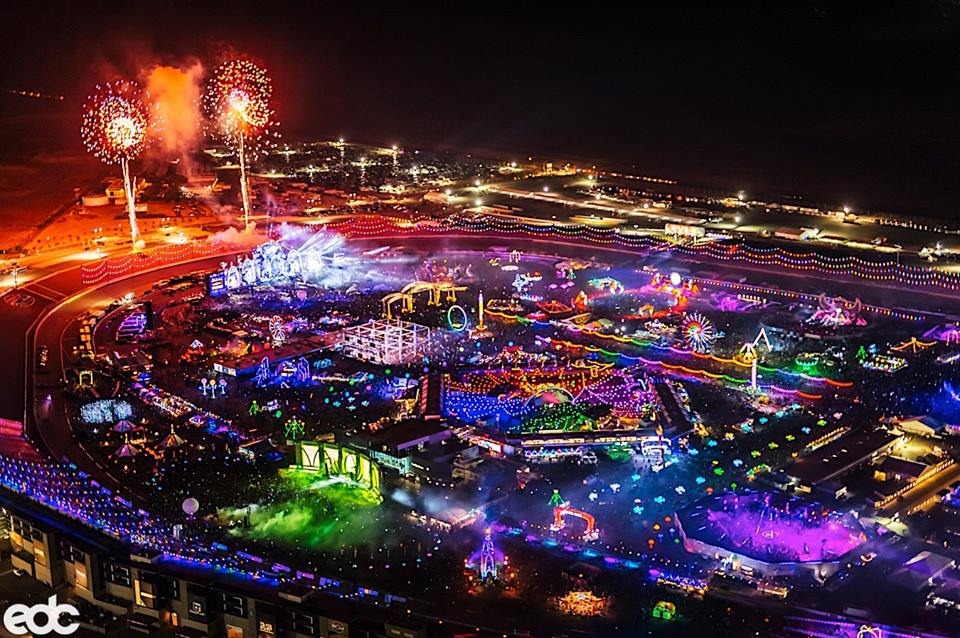 Tickets for Electric Daisy Carnival (EDC) Las Vegas 2019 went on sale earlier this week, announced in a surprise email to fans from Insomniac Events CEO Pasquale Rotella. The festival will return to the Las Vegas Motor Speedway next May 17, 18, and 19.

“I know that buying tickets for a big on-sale can be stressful if you’ve got work or other commitments, and not everyone has the opportunity to secure the lowest tier,” wrote Rotella in the email.

“I want to change that by creating a special link that guarantees you the ability to obtain an EDCLV festival pass at the most affordable price.”

EDC Las Vegas 2019 tickets are currently priced at $319 for general admission three-day passes and $779 for VIP passes. New this year is the addition of a $499 GA+ ticket which includes expedited entry through dedicated entrances and air-conditioned trailers.

Payment plans are available for all ticket options, and quantities of loyalty tickets are limited.

In 2018, EDC moved from June to May to avoid hot summer temperatures and began offering onsite camping. A week of pool parties and nightclub events at all the major Vegas nightlife venues — known as EDC Week — surrounds the festival dates.