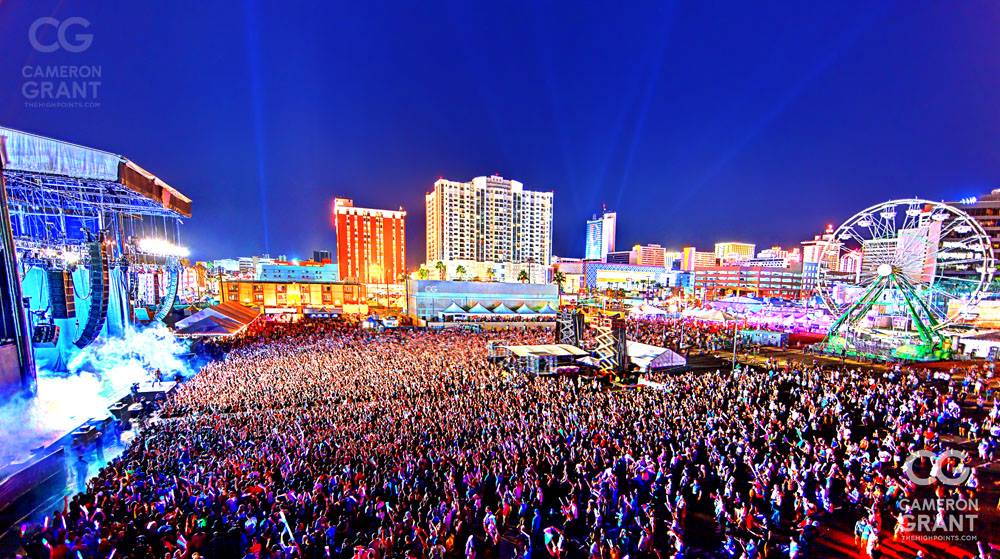 Life is Beautiful Music and Art Festival organizers today announced the festival will return to Las Vegas for its fourth year, set for Sept. 23, 24, and 25, 2016.

Held in Downtown Las Vegas, the all-ages festival exhibits some of the worlds finest music, art, and cuisine.

Electric Daisy Carnival producer Insomniac Events became a partner in the festival last year and is expected to again host an all-dance stage at the event.

Check out the 2015 recap video below: