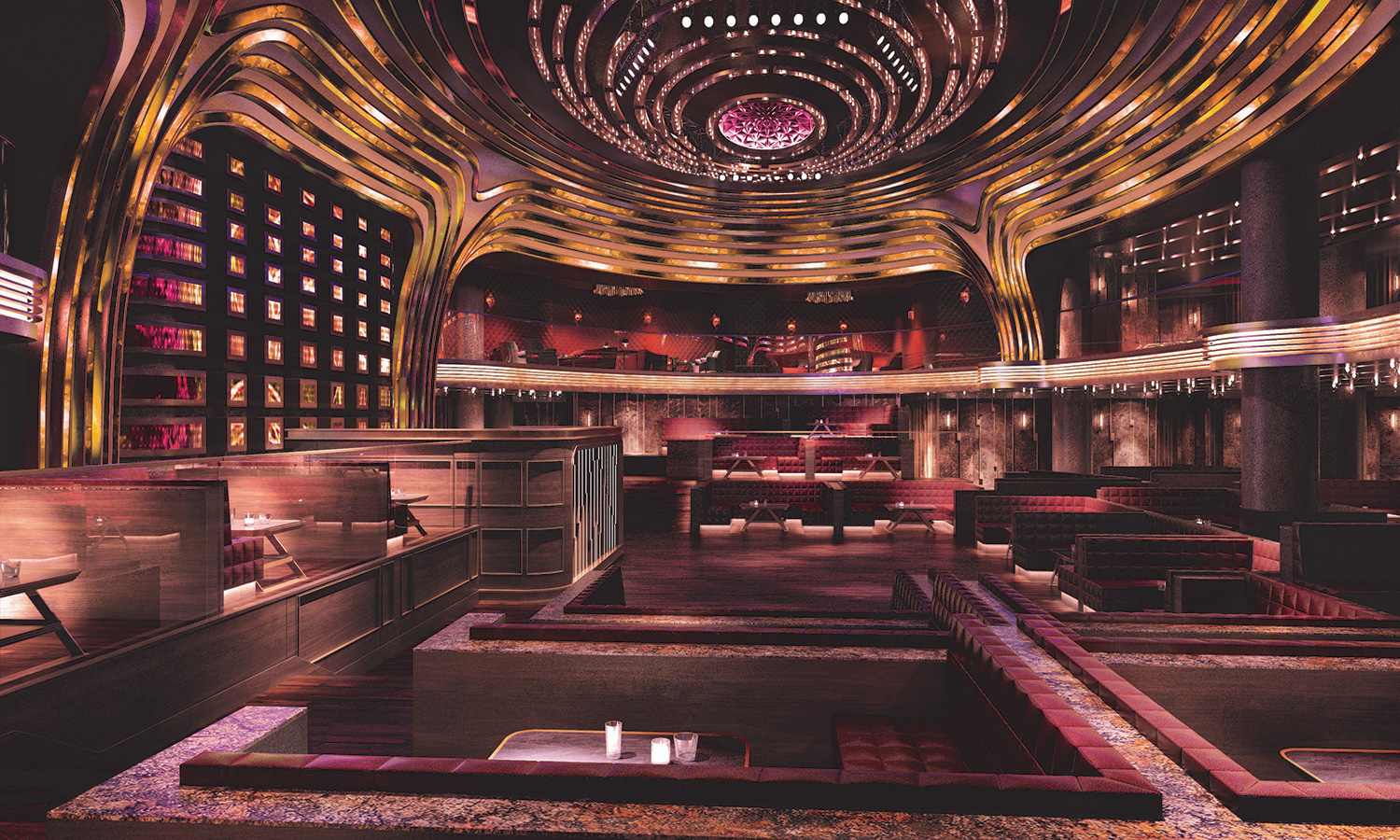 Jewel Nightclub, a new nightlife venue at Aria Resort and Casino, will officially open its doors on Thurs., May 19 just ahead of the busy summer season kickoff in Las Vegas.

Grand opening weekend talent will include a special host guest appearance from Jamie Foxx, along with performances by DJ Irie, The Chainsmokers, and Lil Jon.

Jason Derulo and Steve Angello have also been named to the venue’s talent roster.

Operated by Hakkasan Group, Jewel occupies the former Haze Nightclub space at Aria. The multi-level venue will span more than 24,000 feet with a capacity of over 1,900 guests. Five secluded suites will overlook the main club from a mezzanine level, each with its own exclusive entry.

Jewel will unveil what it calls a “first of its kind” production wall behind the DJ booth which will include dual-sided LED video screens in addition to state-of-the-art sound and special effect lighting.

A press release describes Jewel as a “truly distinctive and rarified nightlife destination, offering guests unparalleled access to a variety of entertainment, with close proximity to the action.”