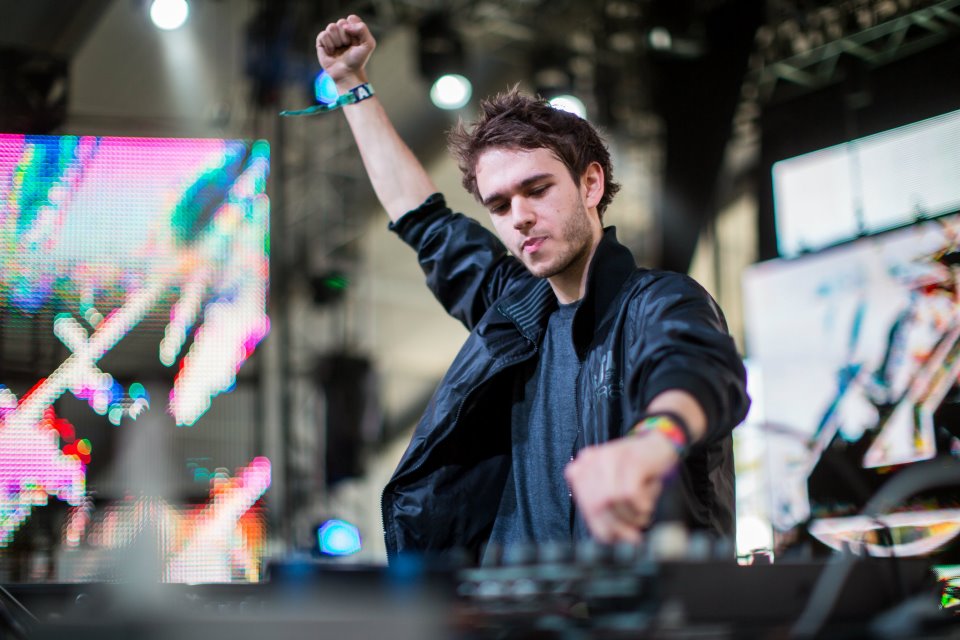 The residency is set to kick off Sat., Jan. 7 at Omnia at Caesars Palace. The German-bred DJ and producer will also be booked to perform at other Hakkasan Group properties, including Jewel at Aria, Hakkasan at MGM Grand, and Wet Republic at MGM Grand.

“Each location has many distinctive production elements, which enables my team and I to create a completely unique show at each varying venue.”