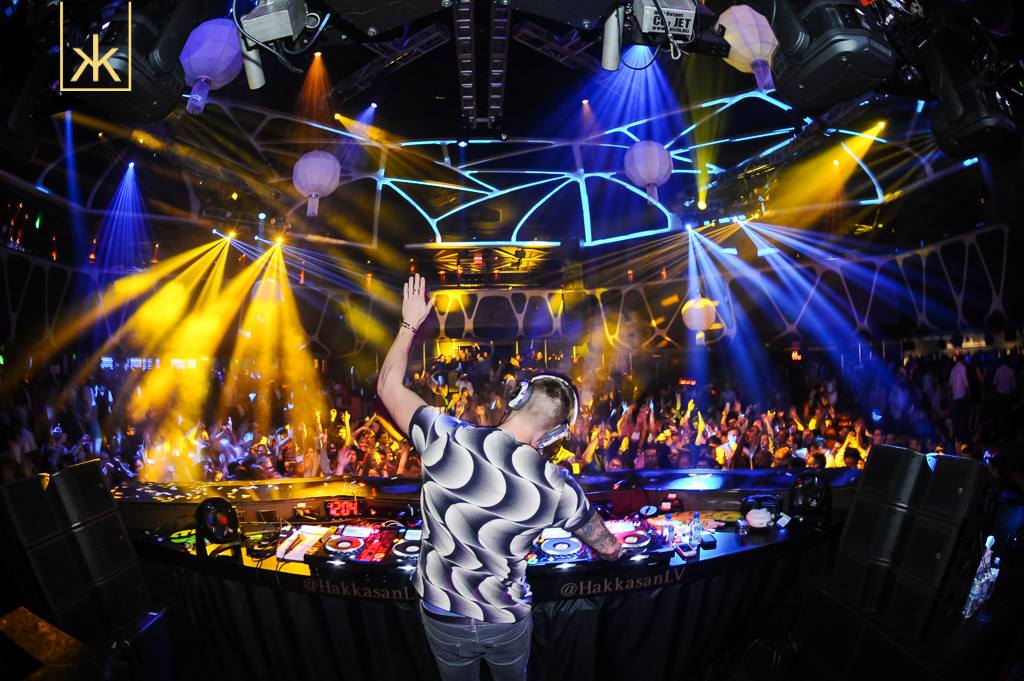 After a wildly successful opening year of operation, Hakkasan at MGM Grand is prepped to celebrate its first anniversary with a weekend-long party April 24-27.

The celebration begins with a luxurious evening inside Hakkasan Restaurant hosted by VEGAS Magazine, where guests can indulge in the finest cuisine, specialty cocktails and more Thurs., April 24.

Festivities will continue through Sun., April 27, as the captivating Hakkasan Nightclub will welcome thousands of partygoers as some of the world’s hottest talent including Above & Beyond, Bingo Players, Calvin Harris, Rev Run and Ruckus, Tiësto and Questlove (of The Roots) man the turntables for an anniversary weekend sure to be one for the record books.

Hakkasan has garnered incredible praise from critics across the entrainment industry.

The nightclub was named one of “America’s Best New Clubs” by Rolling Stone, “No. 1 Nightclub in the World” by Playboy Magazine, and “Las Vegas “Nightclub of the Year” by Nightclub & Bar Media Group.