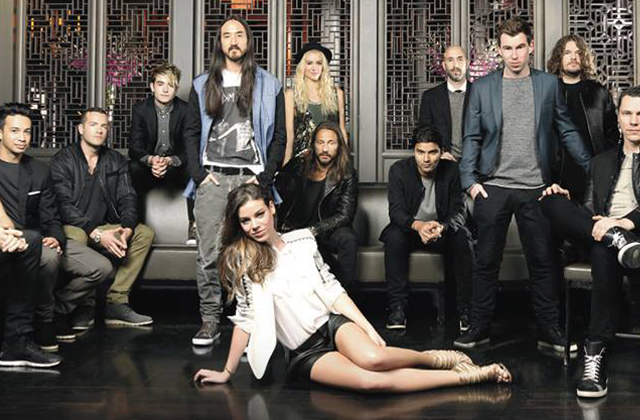 The impressive lineup of resident DJs at MGM’s Hakkasan — one of Vegas’s newest EDM-centric nightclubs — are featured in a stunning spread in this month’s edition of GQ magazine.

Other residents not included in the photo are Deadmau5, Bambi, Bingo Players, and Dada Life.

The group was photographed at Hakkasan Miami, the first of now three locations.