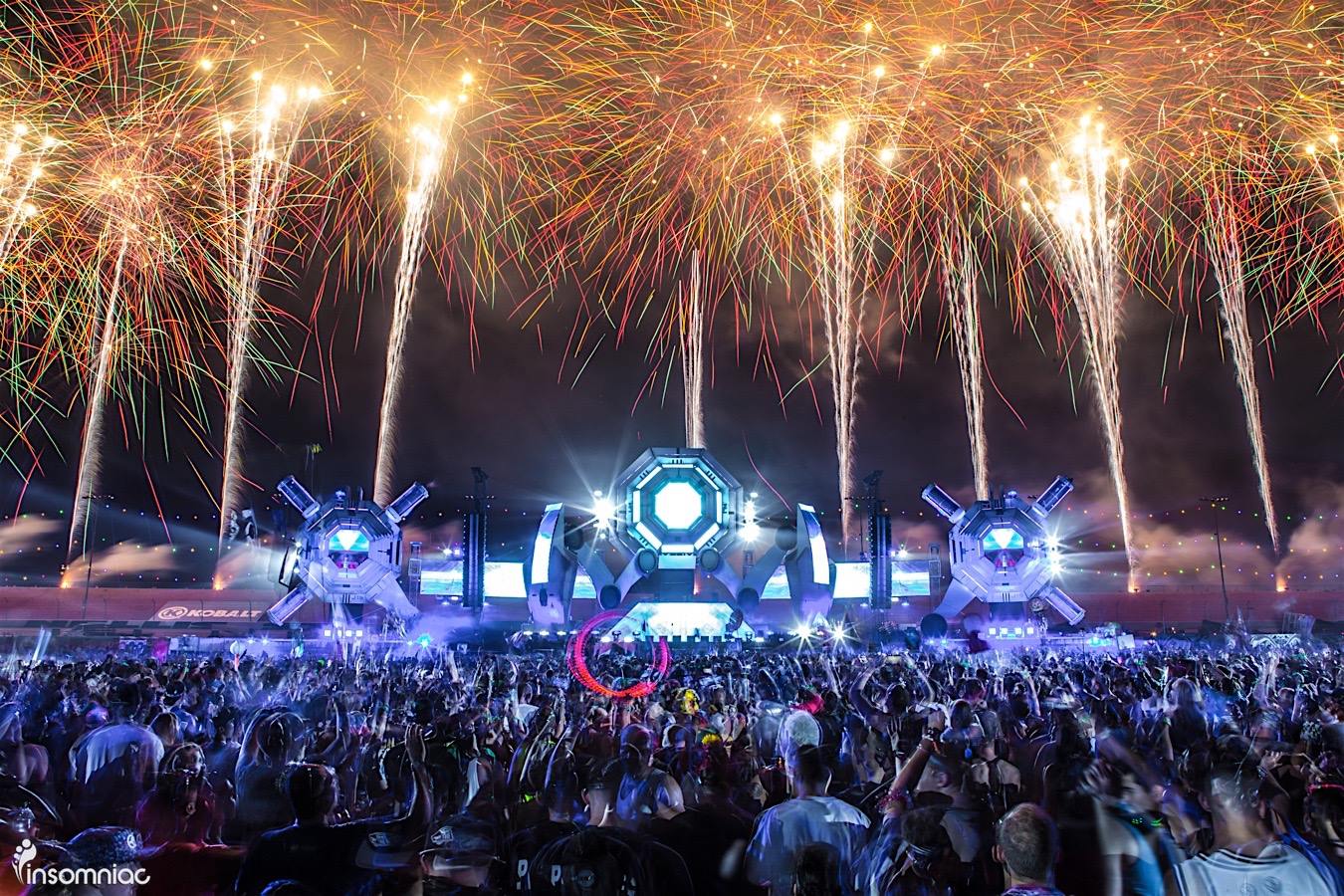 Over 130,000 fans from more than 60 countries attend the annual event now held at the Las Vegas Motor Speedway, which celebrated its 20th anniversary in 2016.

“Each year we strive to push the boundaries of what a live music experience can be, and how we can build emotions and memories that last a lifetime,” said Insomniac CEO Pasquale Rotella in a press release.

“An accepting community and culture is the foundation that EDC was built upon and I look forward to creating new experiences in 2017 for our Headliners all over the world.”

Surrounding the festival is EDC Week 2017, a collection of nightclub events and pool parties set to take place June 12-19.