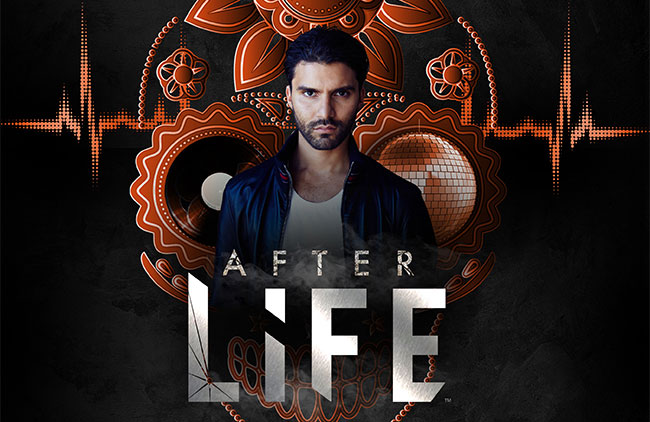 The chart-topping Dutch DJ and producer will make his debut at LiFE on Halloween night, part of a holiday weekend roster that includes Borgore and Richie Hawtin.

Attendees are encouraged to dress in “their finest Halloween attire” for the weekend’s events.

SEE ALSO: Tickets for R3hab at LiFE Nightclub on Oct. 31

R3hab’s move to SLS severs his residency at MGM’s Hakkasan Nightclub and Wet Republic Dayclub, a deal he first announced in March 2013. He performed last there over Labor Day weekend.

SLS employees have reported mediocre attendance at LiFE’s first few operating weeks since its late August grand opening, but the nightclub has made an effort to set itself apart in a saturated market. Most notably, its “Underground Sundays” party has strayed away from typical big room sounds, instead inviting Techno heavyweights like Art Department, Sasha, Seth Troxler, Pete Tong, and Eric Prydz (performing as his alter ego Cirez D).

LiFE Nightclub is open Friday through Sunday starting at 10:30 p.m.