What’s On This Weekend: Vegas EDM picks for March 4-9 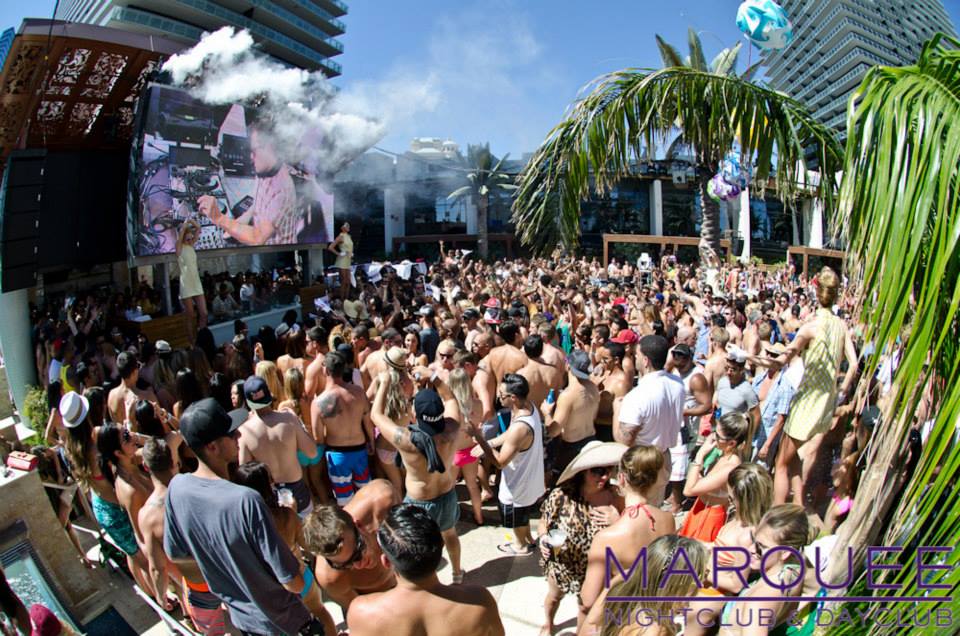 It’s been a long, cold winter. But the fun and warmth of summer is inching ever so close as evidenced by the kickoff of pool party season 2015 with the opening of Drai’s Beach Club, Marquee Dayclub, and Encore Beach Club this weekend. Grand openings will be celebrated next month, but each will host parties on weekends now through October.

This week also marks the launch of a weekly vinyl-focused “White Label Thursdays” party at The Sayers Club at SLS.

Daytime highlights this weekend include Lema at Marquee Dayclub on Friday, RL Grime at Encore Beach Club on Saturday, and Luke Shay at Drai’s on Sunday.

After dark, don’t miss DJ Snake‘s early weekend kickoff at Surrender on Wednesday, The Chainsmokers at Hakkasan on Thursday, Pete Tong and Guy Gerber at LiFE on Friday, Dillon Francis at Surrender on Saturday, and Bro Safari at XS on Sunday night.

Sticking around on Monday night? Check out Skrillex at XS and Carnage at Marquee.