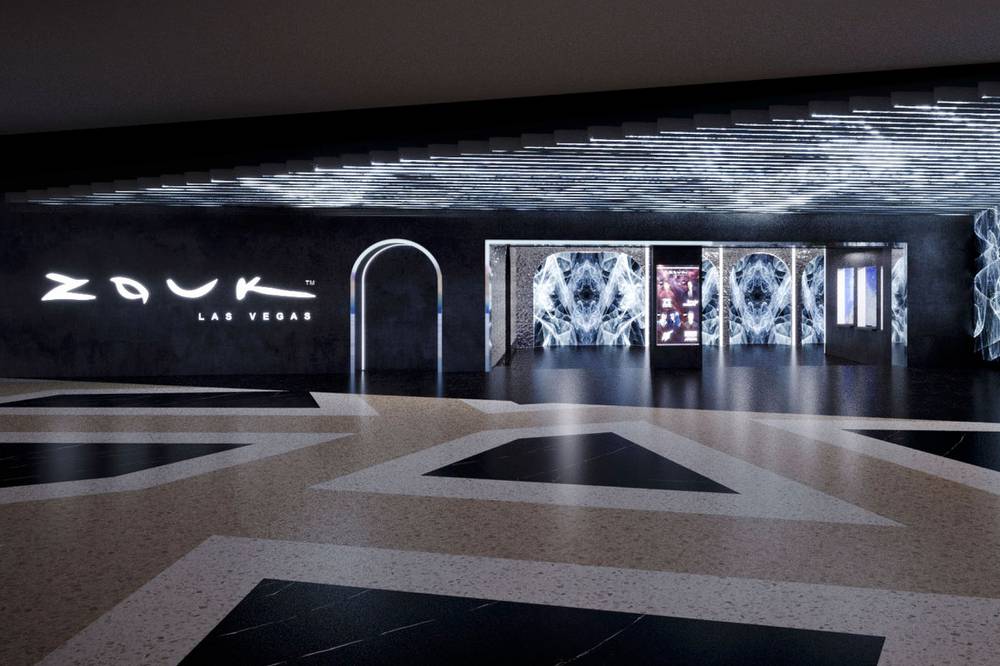 Other artists scheduled during the first few operating dates include Disclosure, Madds, Georgia St. Claire and Blond:ish (see schedule below).

Zouk claims to be the most technologically advanced nightclub in Las Vegas, covering more than 26,000 square feet. In addition to the main room are Capital Bar and Empire, which can also operate as separate venues.

Zouk Nightclub will be open on Thursday, Friday, and Saturday nights from 10:30 p.m. to 4 a.m.

Sister venue Ayu Dayclub at Resorts World opened in early July and hosts both daytime and nighttime events, as well as its Sunday house-focused Moonbeam event.

Zouk is a prominent nightlife brand in Singapore and Malaysia, having operated nightlife venues, restaurants, and festivals in Southeast Asia for 29 years. In addition to Zouk and Ayu in Las Vegas, they also operate social gaming bar RedTail, as well as FUHU, a high-energy restaurant with sharable food and giant beer pong.