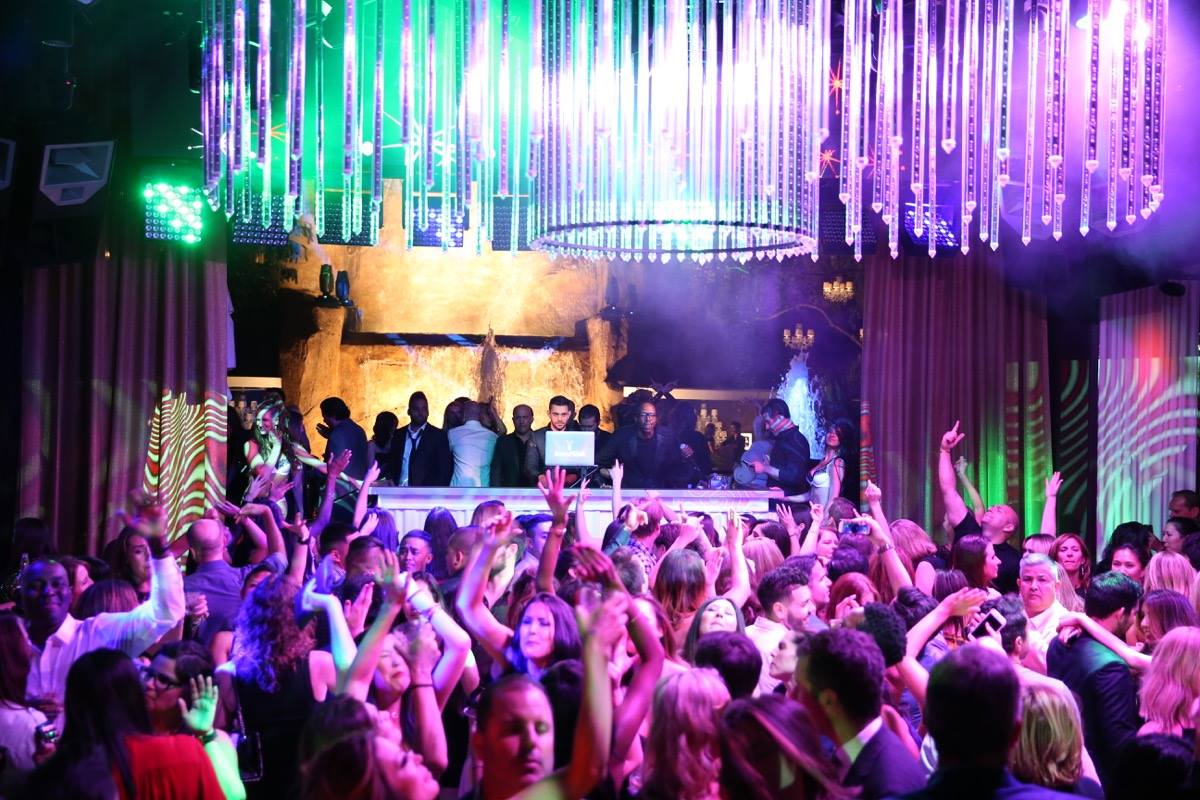 Trick or treat? In Vegas, you can have both this Halloween. From #Lightmare and Phantom at Omnia to Wynnderland and the GraveYard, the nightlife scene is heating up all over the city. Not quite sure where to head? We’ve rounded up the best parties on and off the Strip to help make that decision a little easier.

Get spooky with Calvin Harris at Omnia Nightclub inside Caesars Palace. The international superstar kicks off an insane Halloween weekend lineup with a special performance on Fri., Oct. 28. He returns for an encore on Sun., Oct. 30.

Downtown Las Vegas is in for a real treat when Brooklynites Walker & Royce take the stage at SoundYard on Fri., Oct. 28 at Place on 7th. The night features an opening lineup of some of the city’s most talented local DJs, including Brett Rubin, Spacebyrdz, Justin Baule and more.

XS Nightclub gets a “Wynnderland” makeover for Halloween weekend. The club will be decked out in mystical décor inspired by the classic tale, Alice in Wonderland. Things get trippy on Sat., Oct. 29 with Skrillex on the decks.

Looking for a smaller, more intimate party this Halloween? Intrigue is the spot on Sat., Oct. 29. The venue’s dramatic and eye-catching waterfall backdrop will play well into the “Wynnderland” theme and a soundtrack provided by Duke Dumont ensures the night will be a groovy journey down the rabbit hole.

Chart-topping rapper, Future, will shout from the rooftop of Drai’s Nightclub on Sat., Oct. 29. Located atop The Crowell, Drai’s dazzles partiers with flashing lights coming from inside and unparalleled views of the famous Strip on the rooftop. Future will transport fans back in time with his Back to the Future-themed Halloween performance.

Show off your sexiest costumes at Surrender on Mon., Oct. 31. The nightclub will host a costume contest with a total of $10,000 up for grabs. Marshmello headlines the Halloween extravaganza.

Disclosure is gearing up to haunt the dance floor of Light Nightclub on Mon., Oct. 31. The party, dubbed the Forbidden Ball, will be a visual spectacle with its towering display, brilliant lighting, and captivating theatrical performers.