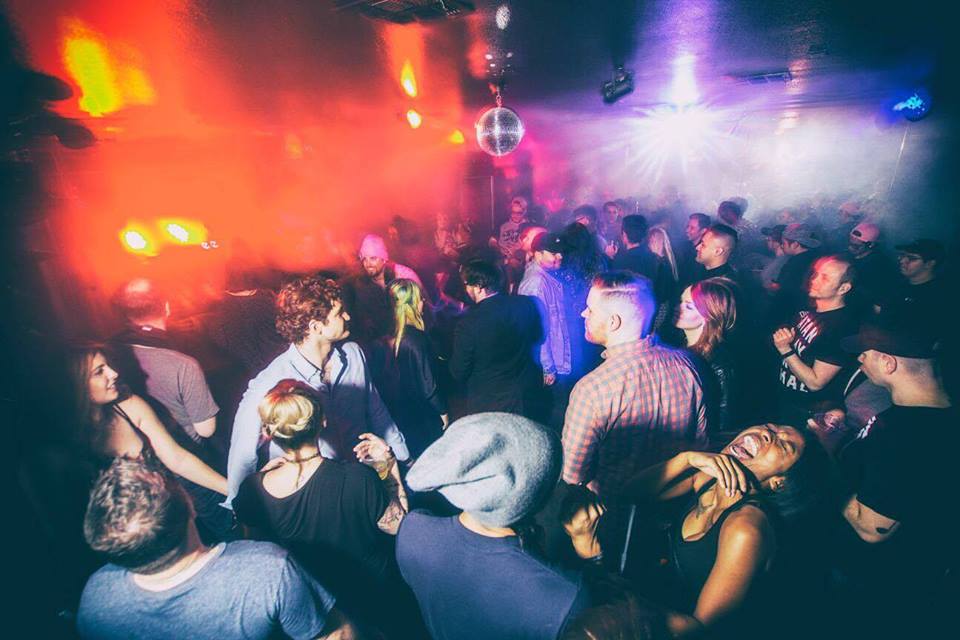 The underground scene in Las Vegas is booming with talent coming through the month of April.

‘After,’ a leader in the city’s afterhours party scene, is showering house and techno fans with three nights of quality music featuring Suara’s Edu Imbernon, All Day I Dream’s Jon Charnis, and Dirtybird veteran Christian Martin at the Sahara Lounge throughout the month.

The April lineup kicks off with a performance from Spanish DJ and producer, Edu Imbernon on Sat., April 1. Most recently featured on Suara, record label from tech-house star Coyu, his musical style combines electronica, house and indie. On the dancefloor, Edu Imbernon gives fans a solid tech-house groove. He’s remixed the likes of Maya Jane Coles, The XX and X-Press 2, and he’s seen support from industry favorites John Digweed, Jamie Jones and Sasha.

Jon Charnis takes to the decks on Sat., April 8 for a late-night deep house rendezvous. The LA-based producer has released tracks on renowned record labels such as Dixon’s Innervisions, All Day I Dream, No. 19 and Supernature.

‘After’ burst onto the nightlife scene in 2014 and became a bit of a viral hit in the underground when its “DJ rules” spread the word about the growing afterhours parties in Las Vegas. Dedicated to bringing quality talent to Sin City, ‘After’ has brought the likes of Max Graham, Dosem, Anthony Attalla, Justin James and others to the early morning affairs.