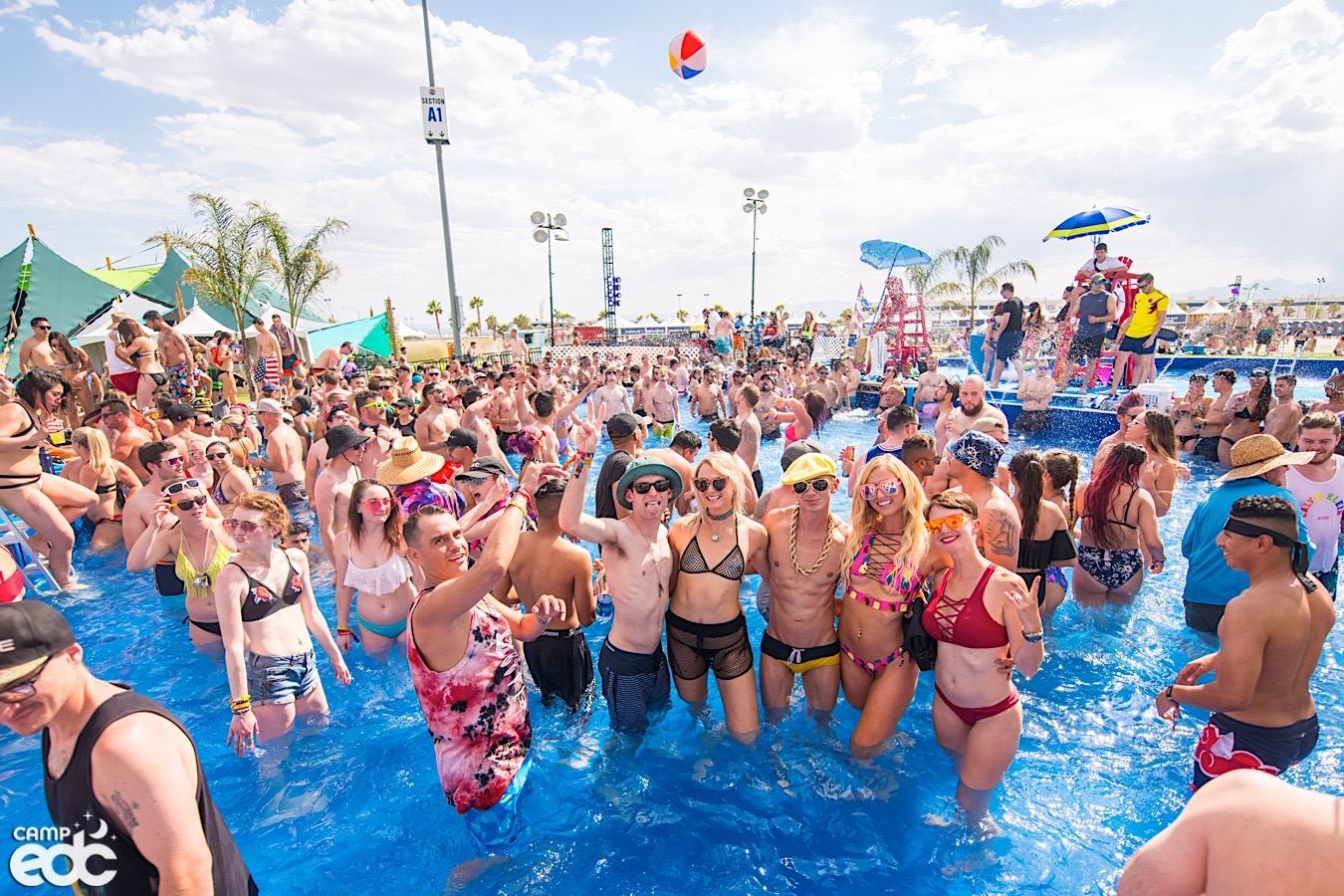 On the heels of last week’s launch of ticket sales for Electric Daisy Carnival Las Vegas 2019, passes for Camp EDC — set for May 16-20 — are on sale now.

Camp EDC was successfully introduced this year and fans can look forward to a number of improvements and experiential additions next year. Onsite campers will continue to enjoy the easiest and fastest route to and from the festival grounds each day.

Different from most camping festivals, attendees do not bring their own tents but instead camp in provided air-conditioned “Shiftpods.” Passes are also available for those bringing their own RV.

Camp EDC passes are available here, and layaway options are available for all pass types. The prices listed above are only available through Sun., Oct. 7, and pricing will increase as ticket allotments sell out.