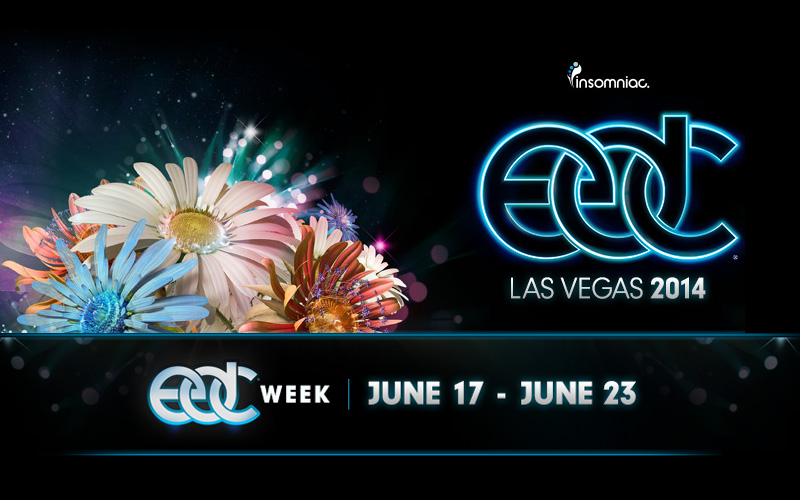 Hundreds of thousands will soon flock to Las Vegas for the sold-out Electric Daisy Carnival (EDC), set for June 19-21, 2015.

Held for the fourth year at the Las Vegas Motor Speedway, EDC is one of the largest events of its kind in the world featuring over 150 EDM artists, 500 theatrical performers, carnival rides, large-scale art installations, state-of-the-art lighting and sound production across seven stages, and fireworks at the close of each evening.

Surrounding the three-day festival is EDC Week, which runs June 16-22 and includes a variety of club shows, pool parties, and the third annual EDMbiz conference for electronic music professionals.

Venues across the strip will serve host to events, including Hakkasan and Wet Republic at MGM Grand, The Light and Daylight Beach Club at Mandalay Bay, XS and Surrender at Encore, Tryst at the Wynn, Marquee at the Cosmopolitan, TAO at the Venetian, and more.

Here’s a rundown of planned EDC Week events. This list is being updated as events are announced.