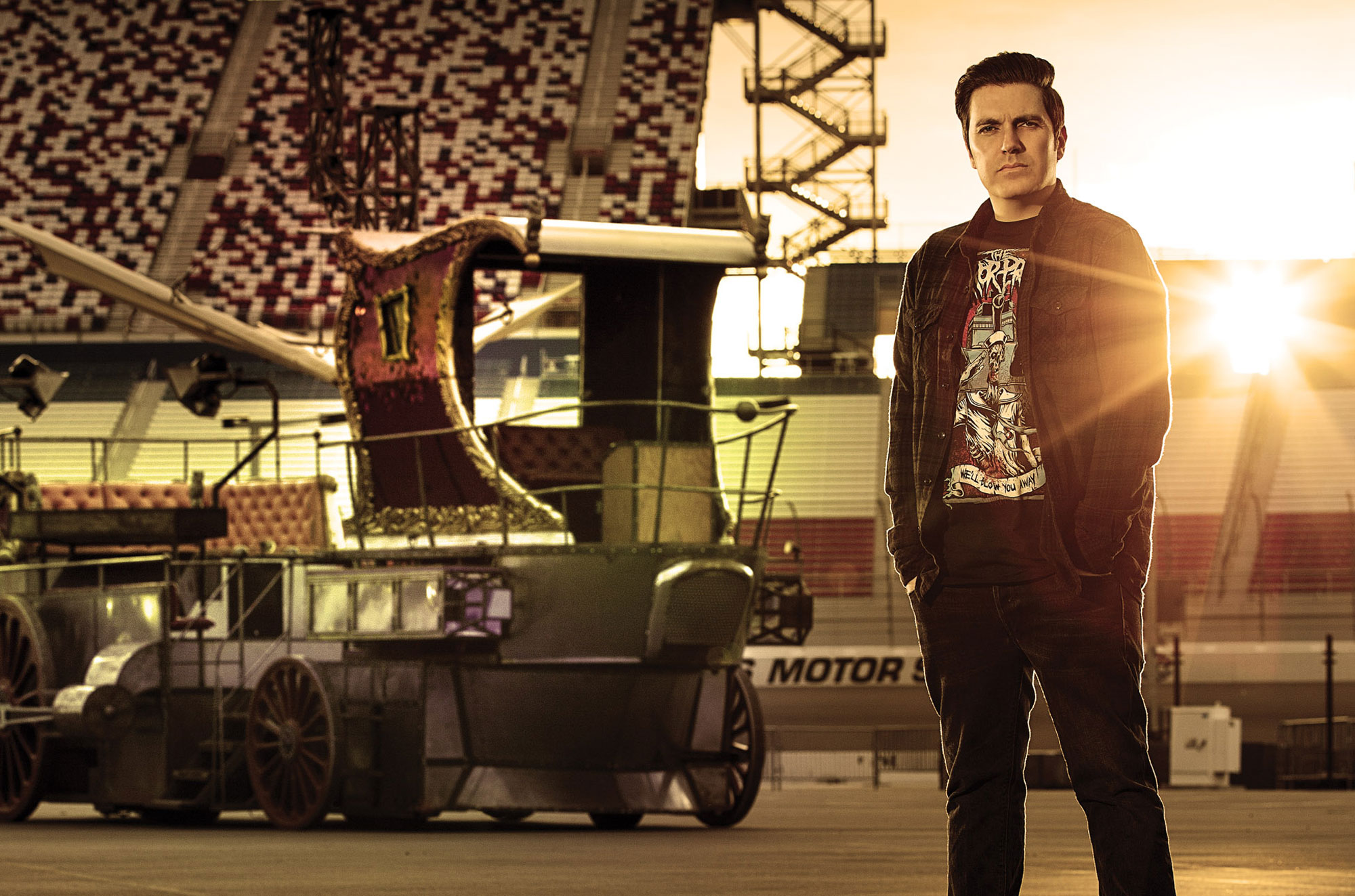 Earlier this month Life is Beautiful festival organizers announced a unique partnership with EDC producer Insomniac Events. The Sept. 25-27 festival in downtown Las Vegas will feature a variety of performers, from indie pop to hip hop to dance music, in addition to culinary and art expositions.

Insomniac head Pasquale Rotella sat down with Vegas Seven magazine last week to discuss some of what’s in store for Life is Beautiful with Insomniac by its side.

Look for a fresh stage design unique to Life is Beautiful, according to Rotella. “We have certain production elements that are built for certain themed festivals, and Life Is Beautiful deserves something to call its own.”

The bigger dance acts — namely Major Lazer and Kygo — will perform on the main stage, while others will call Insomniac’s dance-only tent home.

Life is Beautiful at Insomniac Festivals

Going full circle, it’s possible we’ll see a Life is Beautiful stage or elements at a future Insomniac festival. “At Insomniac, we love music, we love festivals, we love mass gatherings, we love to hang out. Nothing is set in stone, but is definitely already being discussed.”

Tickets for Life is Beautiful are on sale now, starting at $235 for a three-day general admission (GA) pass. VIP starts at $595 and includes experiences curated by Wynn Nightlife, the minds behind famous Vegas entertainment venues XS, Tryst, Surrender, and Encore Beach Club.