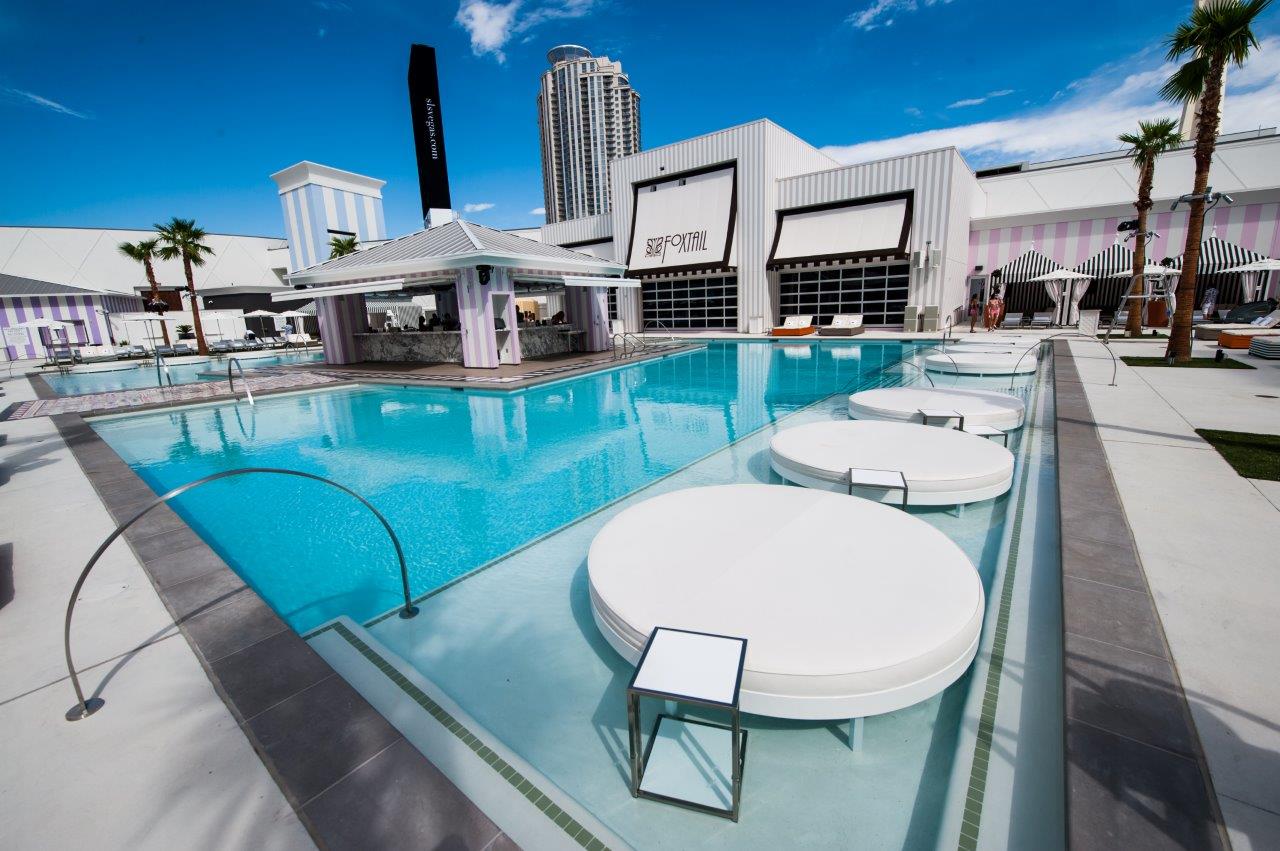 The 43,000-square-foot oasis will open on March 20 and will host a grand opening celebration on the weekend of April 24-26 featuring Erick Morillo, Rebecca & Fiona, and Steve Angello. (See full March and April schedule below)

Foxtail Pool Club will operate as a dayclub on weekends and as the resort pool free to hotel guests during the week. It’s open from 10:30 a.m. to 7 p.m.