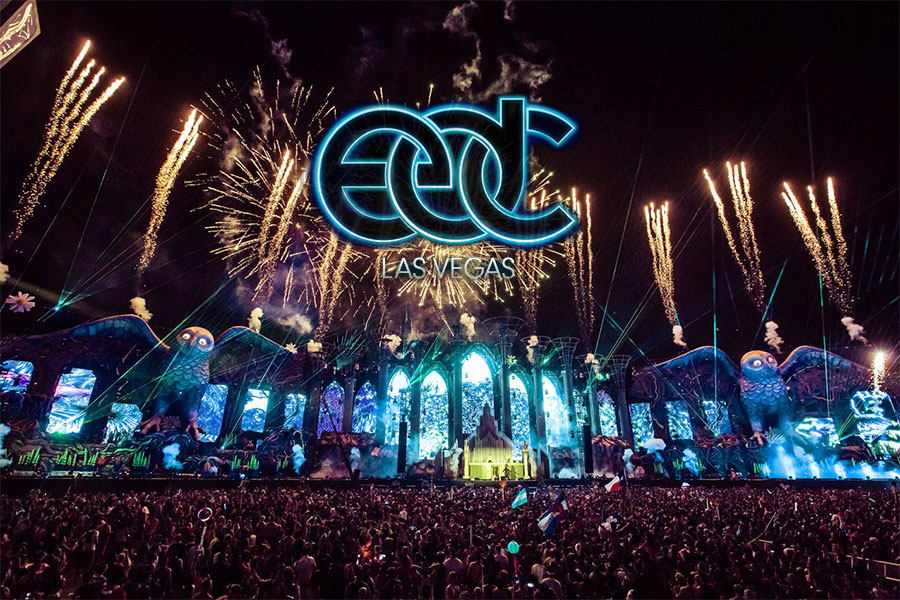 We’re just a few months from the annual gathering of dance music fans in Las Vegas for Insomniac’s Electric Daisy Carnival (EDC). In addition to the three-day festival (set for June 19-21), all the major nightclubs and dayclubs host parties all week long during EDC Week, held June 16-22.

Venues across the strip will host pool parties and nightclub events, including Hakkasan and Wet Republic at MGM Grand, The Light and Daylight Beach Club at Mandalay Bay, XS and Surrender at Encore, Omnia at Caesars Palace, Tryst at the Wynn, Marquee at the Cosmopolitan, Drai’s Nightclub and Drai’s Beach Club at the Cromwell, LiFE at SLS, TAO at the Venetian, and more.

EDC Week event announcements have begun to surface and here’s a rundown of what’s been revealed so far. This list is being updated as additional events are announced.