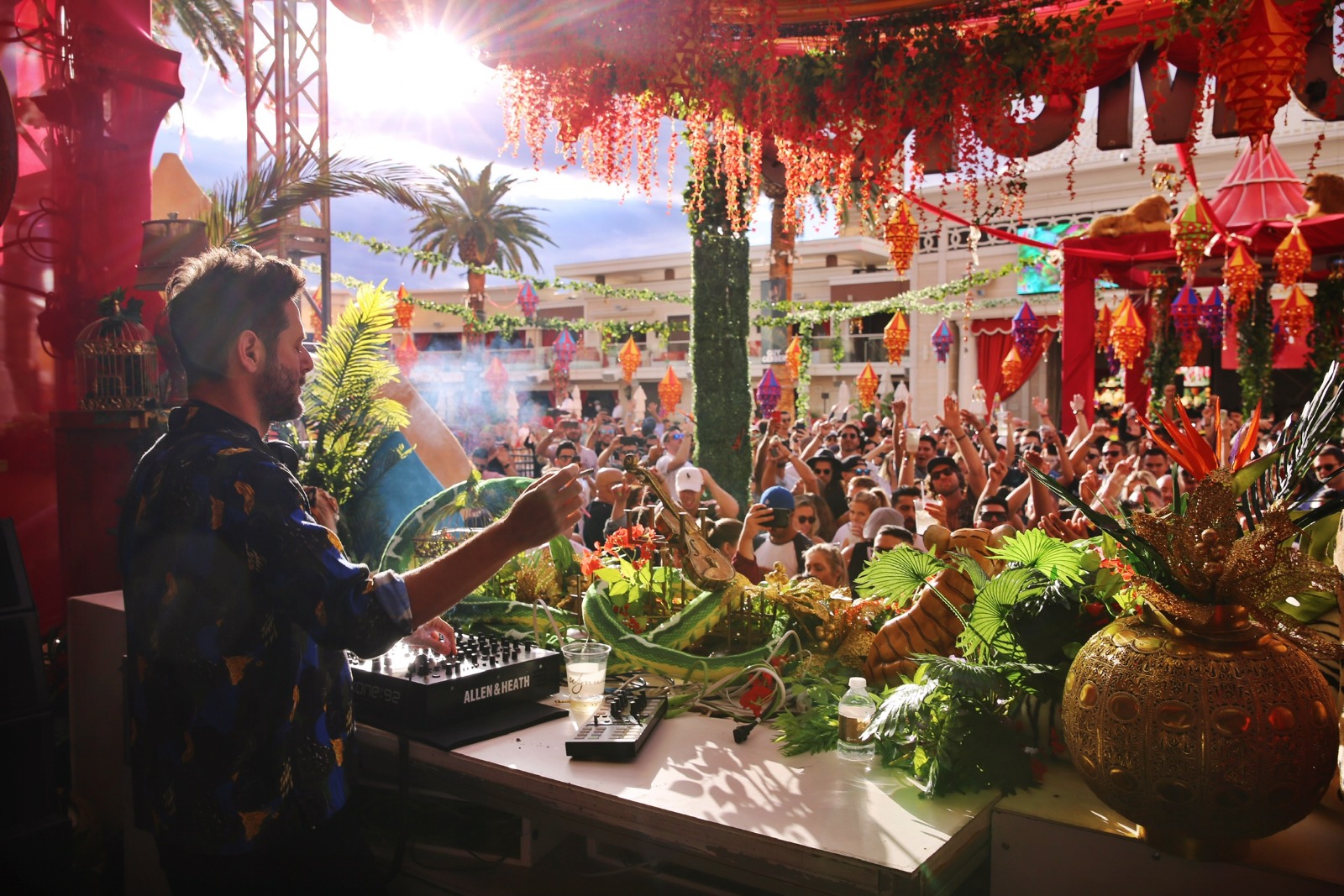 Following his debut at last October’s Art of the Wild series, Guy Gerber has signed an exclusive two-year residency with Wynn Nightlife. He’ll bring his well-known “Rumors” party series to Las Vegas multiple times this year, hosting a series of events before and after the summer season at Wynn venues XS Nightclub and Encore Beach Club.

The first announced “Rumors” takeover will take place during the spring edition of Art of the Wild, set for March 22-24, 2019.

Gerber’s “Rumors” series began in Ibiza and has since appeared in Mykonos, Los Angeles, New York, Tel Aviv, Sardinia, Tulum, and an array of other exotic locations.

“We are excited to bring Guy Gerber’s ‘Rumors’ to the forefront of Las Vegas culture and join our exceptional lineup of top acts,” said Alex Cordova, Wynn Nightlife managing partner in a press release.

“We are continuing our commitment to provide new and unique experiences to our guests by highlighting underground distinctive sounds from around the world. We look forward to our partnership with Guy Gerber to transform our venues into his RUMORS’ environment.”