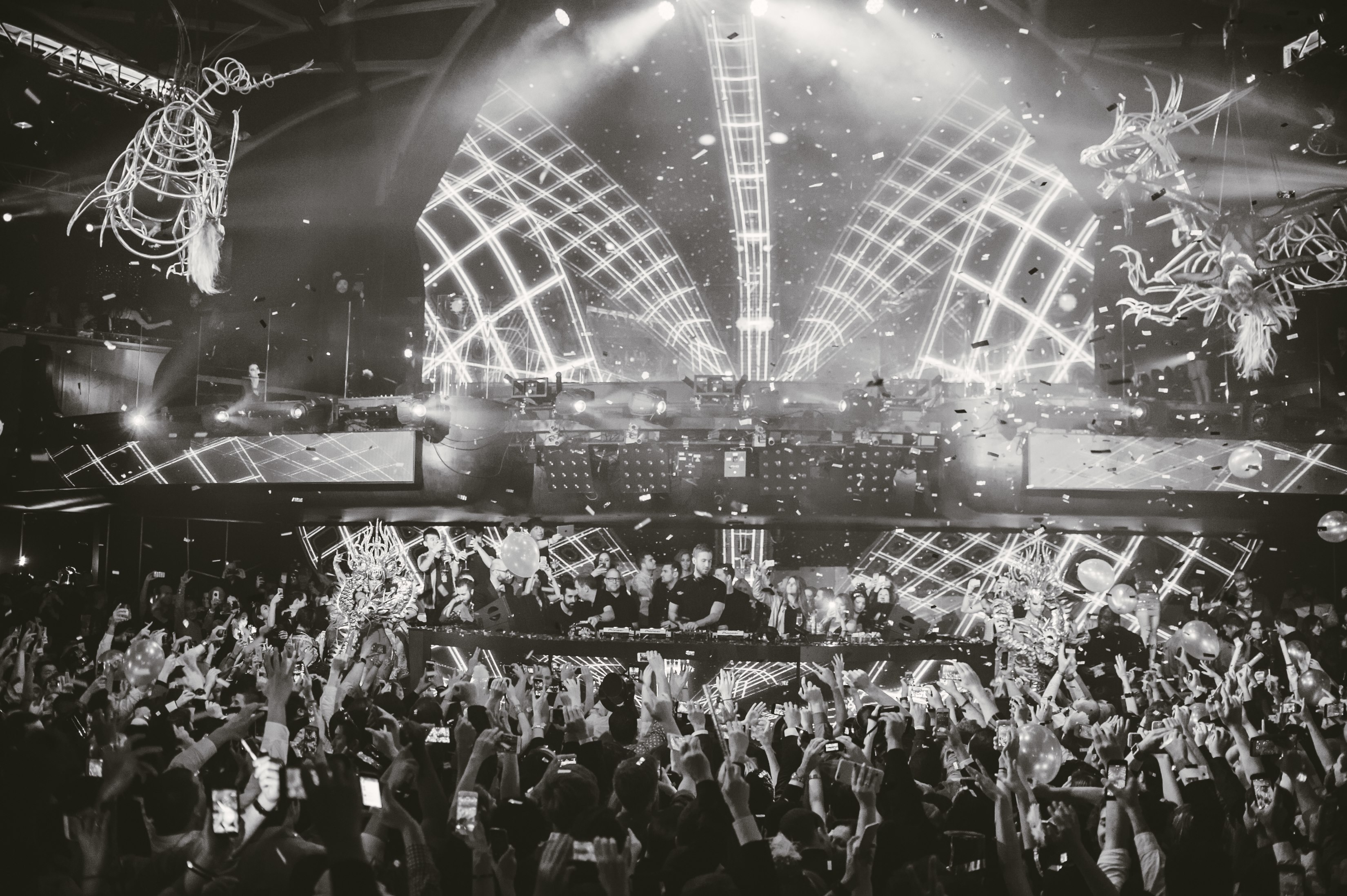 Hakkasan will host the Nightclub & Bar Industry New Year Platinum Party on April 1, giving patrons and convention-goers the chance to toast to another year of success and party like it’s the new year.

Located on the third level, The Ling Ling Club features additional talent on most nights. Admission is included in your Hakkasan ticket.