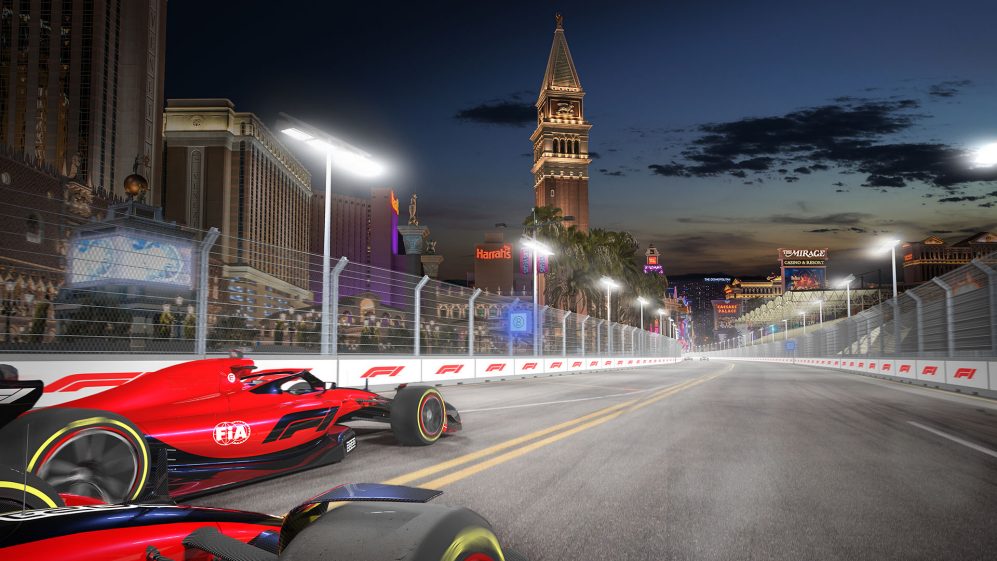 Last week, Formula 1 officials announced Las Vegas would serve as host to a race in Oct. 2023, and now Insomniac Events is getting in on the action.

Insomniac — producer of Electric Daisy Carnival (EDC) — announced via Instagram that they’ll partner with Live Nation and C3 Concerts to take over Vegas for Race Week.

No specific details (including the actual date of the race) have been revealed, but expect to see large-scale outdoor concerts and a variety of nightclub events throughout the week.

Past F1 races around the world have featured performances from some of dance music’s biggest names, including Swedish House Mafia, Calvin Harris, Hardwell, The Chainsmokers, DJ Snake, Martin Garrix, and more.

The Saturday night Las Vegas Grand Prix itself will feature a 3.8-mile track. The circuit will take drivers through a good portion of Las Vegas Blvd., from Planet Hollywood to the Venetian, at speeds up to 212 MPH. 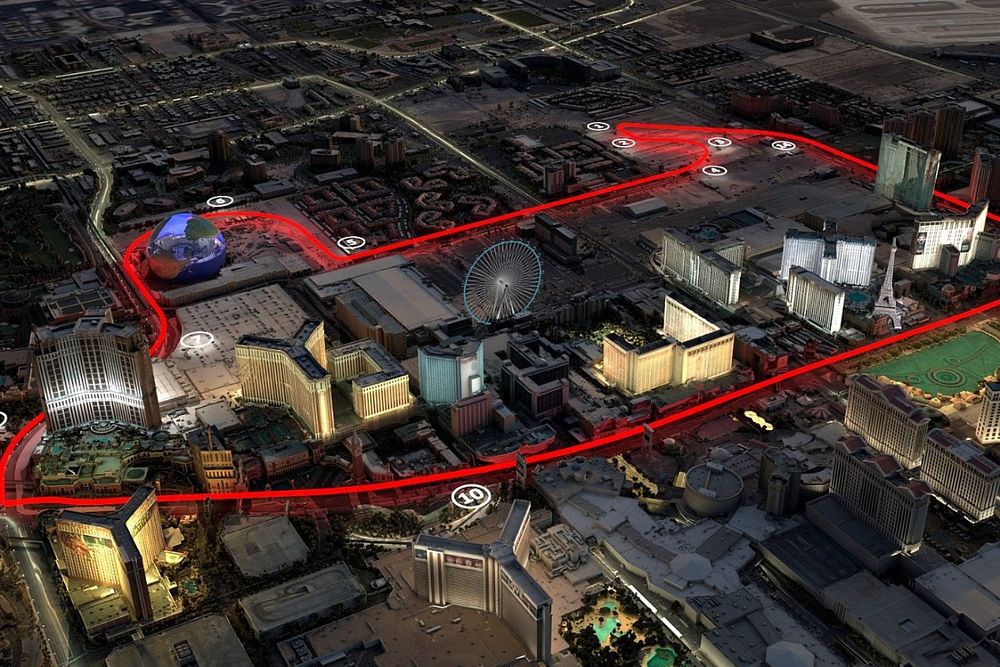 Formula 1 is not entirely new to Las Vegas, having been held there in 1981 and 1982. But this will mark the first time the Strip itself will be utilized for the race.

Miami and Austin are also slated to host F1 races in 2023.