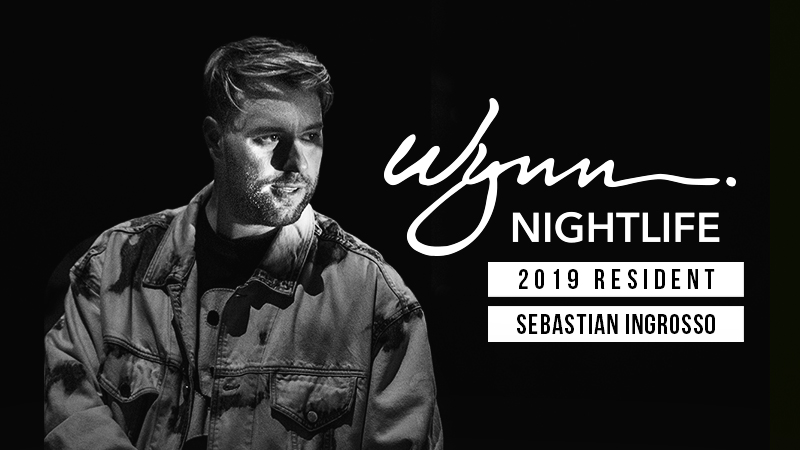 So far only one performance of the residency has been revealed — Fri., June 14 at Encore Beach Club — but more dates are expected to be added.

Ingrosso is famously known as one-third of Swedish House Mafia. He most recently held residencies as a solo artist and duo (together with Axwell) at Light Nightclub/Daylight Beach Club in 2015 and Hakkasan/Omnia/Wet Republic in 2016.

The reveal comes after a series of announcement teases on Wynn Nightlife’s social media accounts, featuring the phrase “We Are Home” and dates “1.8.19,” “1.9.19,” and “1.10.19.” Some speculate the nightlife conglomerate will add all three members of Swedish House Mafia to their roster this year — either as a trio or separately.