Watch livestreams of all eight stages of EDC Las Vegas 2021 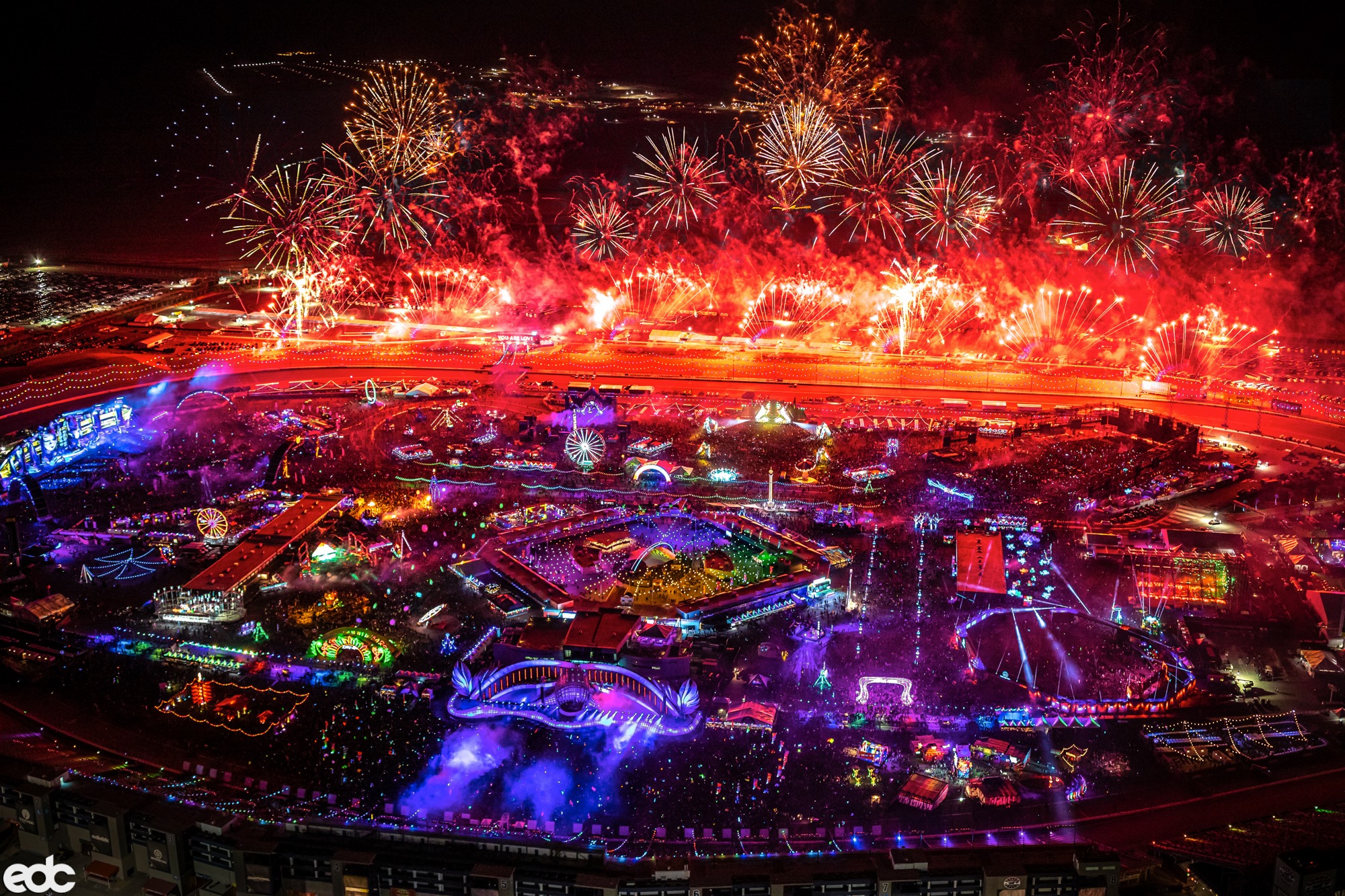 Fans not able to attend Electric Daisy Carnival (EDC) Las Vegas 2021 in person can tune into to a special livestream, featuring feeds from all eight festival stages.

The festival’s largest broadcast production to date will feature coverage from 75 cameras. It coincides with the event’s 25th anniversary, and 10th year in Las Vegas.

The Insomniac Youtube feed will exclusively feature eight separate streams. Insomniac TV on Twitch and social video platform Lomotif will broadcast a curated channel of select artist performances, while hour-long live clips throughout EDC will also be airing on TikTok.

Earlier this week, Insomniac also announced EDC would be the first music festival ever to take place within Roblox. The “World Party” metaverse will allow users to visit Kinetic Field, Circuit Grounds, and Cosmic Meadow to watch the livestream and interact with fellow virtual fans.