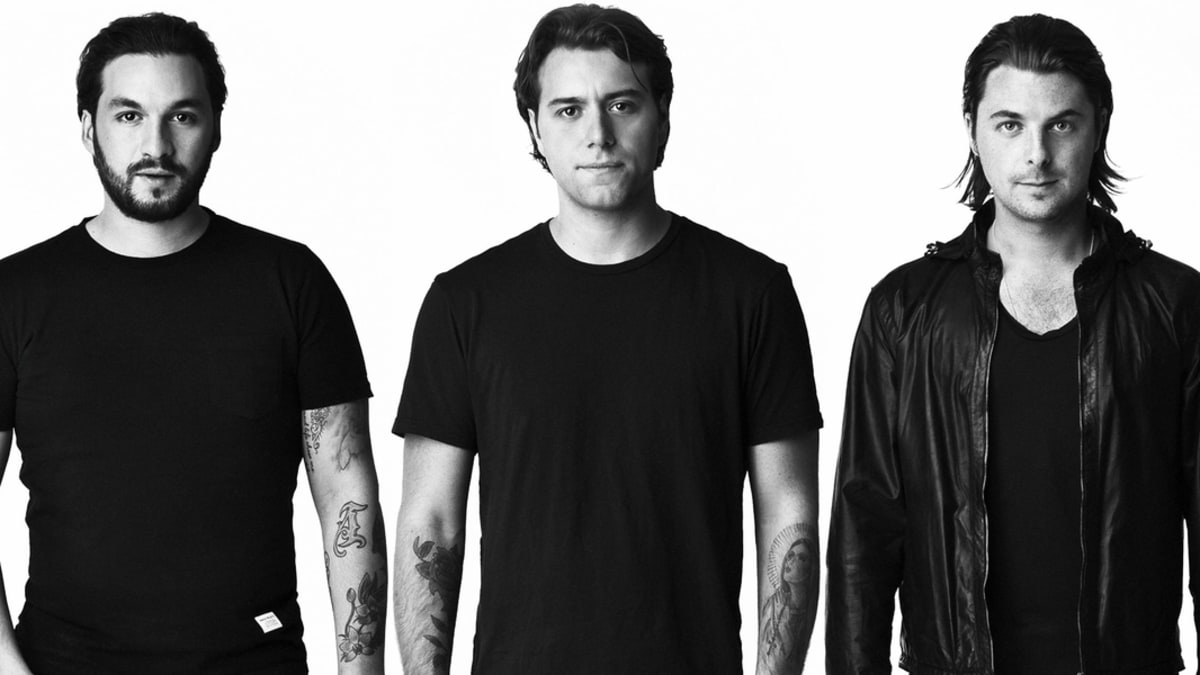 After years apart, Swedish House Mafia will go back on tour together in 2022.

The 44-date “Paradise Again” North American and European tour will kick off on July 29 in Miami and run through Nov. 13 in Finland.

A Las Vegas stop is planned for Sept. 2 at T-Mobile Arena.

Prior to the tour, the trio will perform at Coachella in April.

Comprised of Axwell, Steve Angello, and Sebastian Ingrosso, Swedish House Mafia’s “One Last Tour” wrapped up in 2012. The group played a short run of shows together in 2018 before officially reuniting in 2020.

Angello and Ingrosso both performed separately as resident artists at Wynn’s XS Nightclub in 2019.

Alongside the announcement, Swedish House Mafia also released the single “Moth To A Flame” featuring The Weeknd.