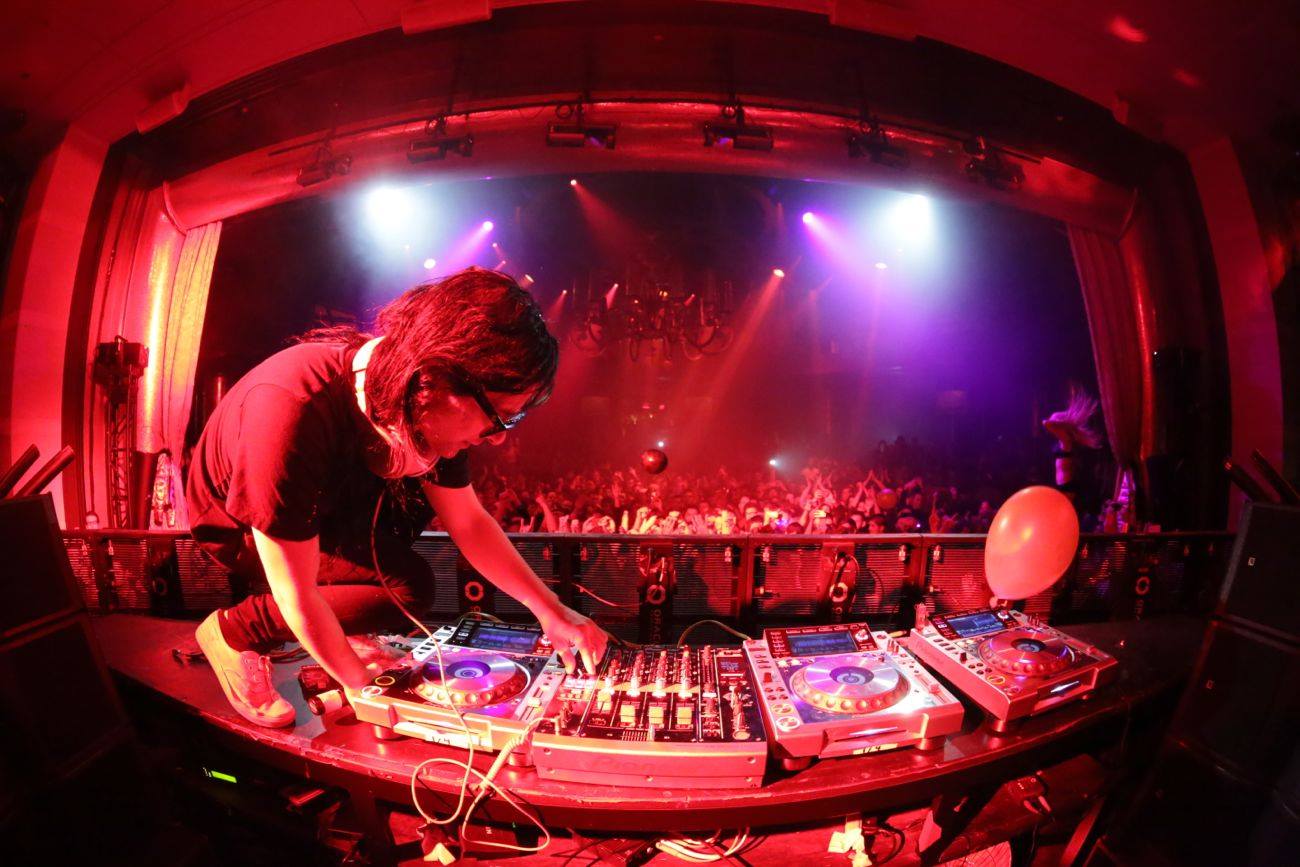 XS Nightclub at Encore Casino and Resort has revealed its schedule of DJs set to perform throughout the month of June, including events planned for EDC Week 2014.

EDC Week at XS will feature performances by Avicii, Zedd, Steve Angello, a “Nightswim” with Skrillex, and a very special Skrillex-Diplo-RL Grime collaboration to finish out the weekend.