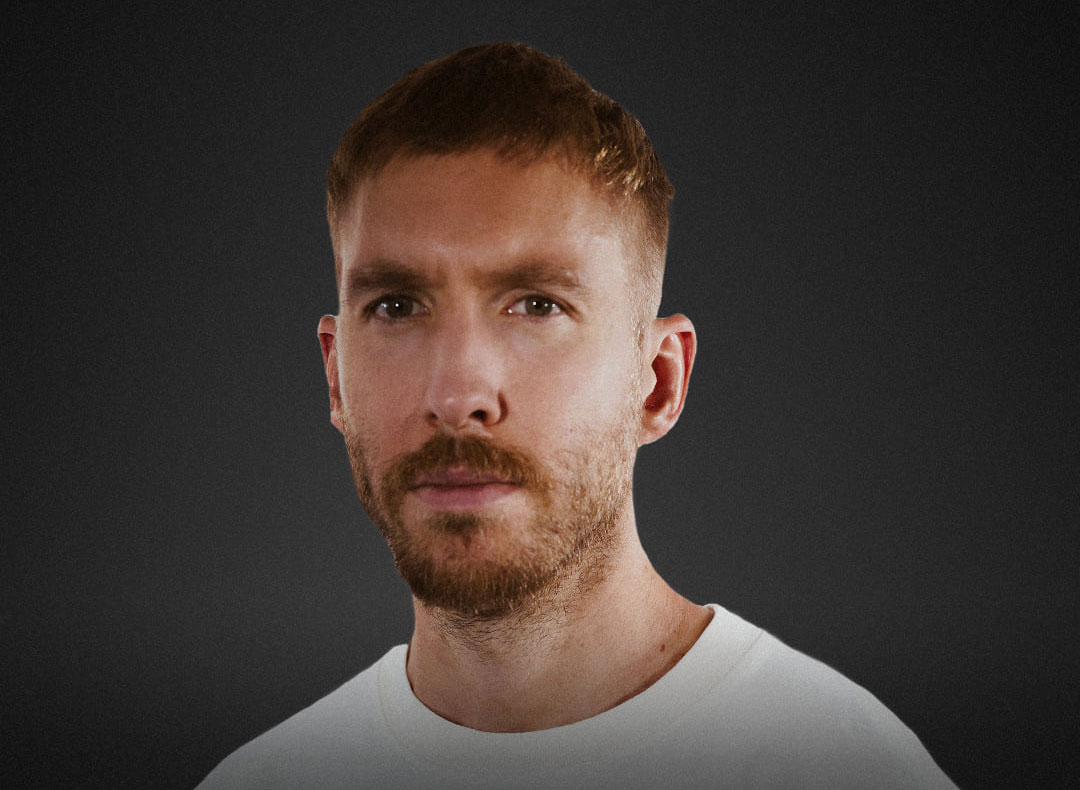 While nightlife in Las Vegas has mostly returned to normal over the past few months, one artist has been noticeably missing: Calvin Harris.

Now he’s back, and at an all-new venue: Zouk Nightclub at Resorts World.

The first performance of new residency is planned for Fri., Nov. 5, 2021. Tickets are on sale now.

Calvin Harris had previously held a residency at Hakkasan and Omnia since 2013 and was known to be one of the highest paid DJs in the city, raking in over $400,000 per show. That contract was set to expire in 2020. 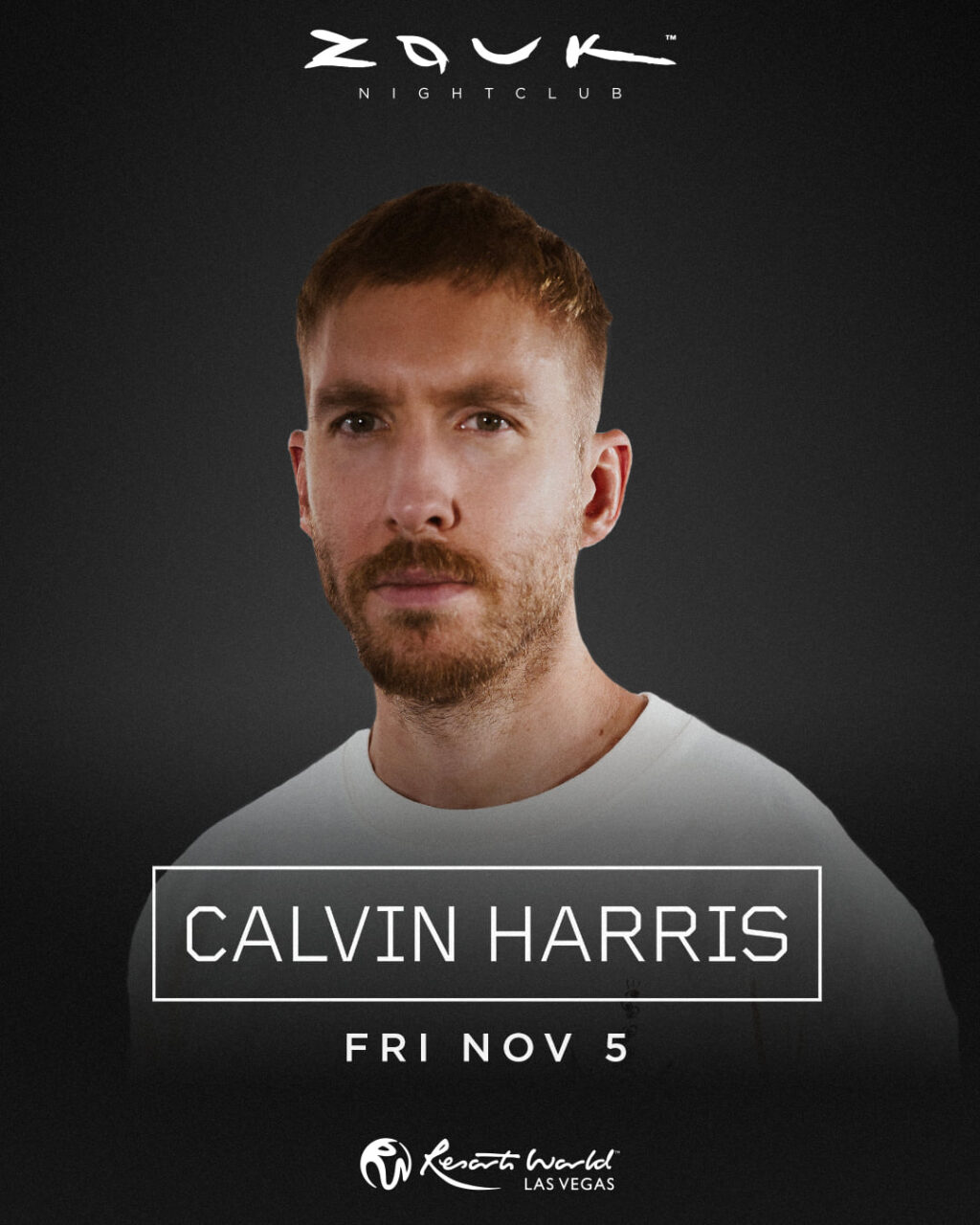