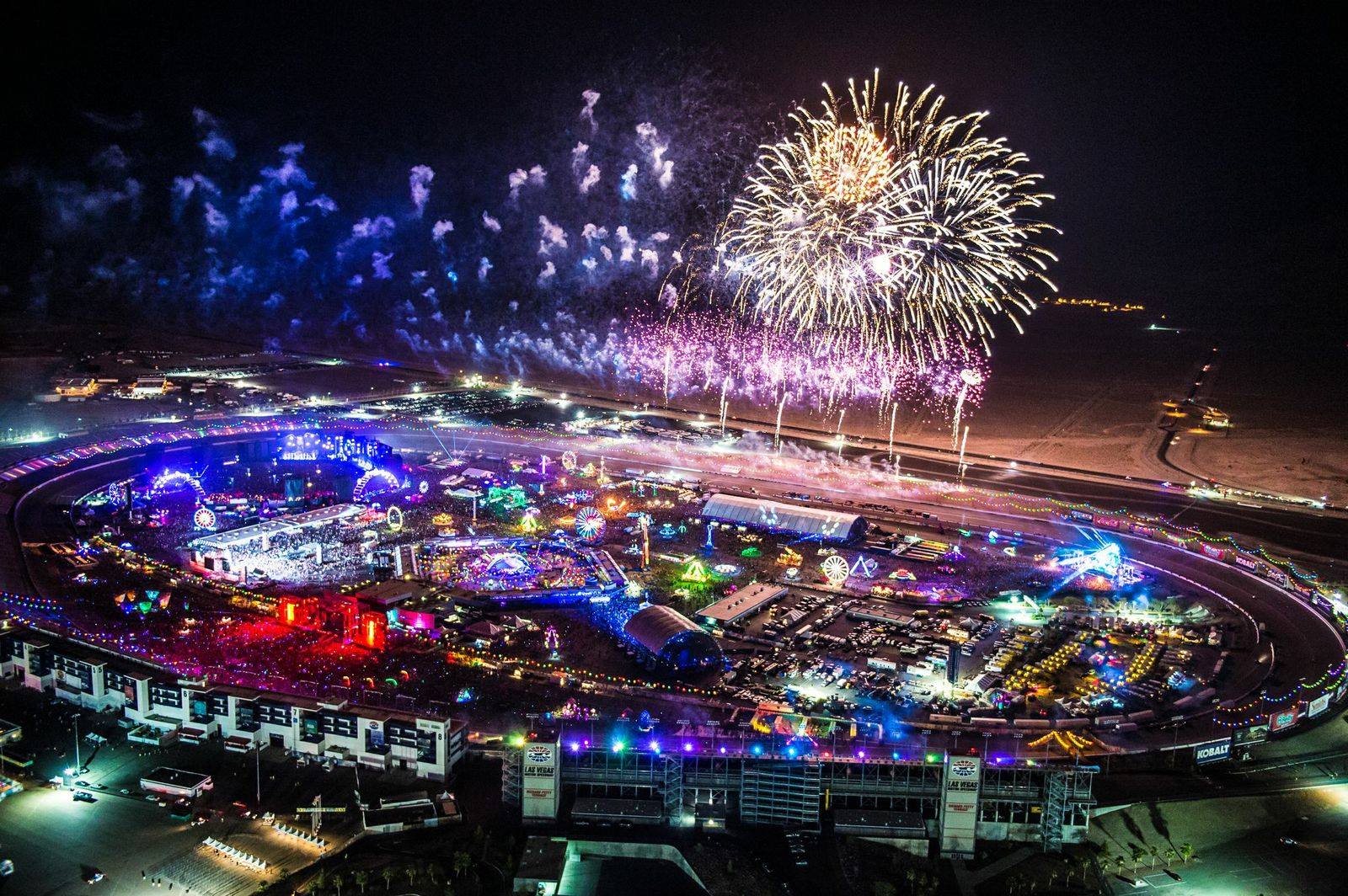 Electric Daisy Carnival (EDC) Las Vegas ticket purchasers are receiving emails from Ticketmaster with a notification that festival wristbands will be shipped soon.

The email asks for address changes or corrections to be submitted before 3 p.m. EDT on April 7.

UPDATE (May 26): Insomniac head Pasquale Rotella has posted an photo of ticket packages to Twitter, with an ETA of May 29. UPDATE (April 20): Many fans are now receiving UPS tracking numbers but shipment dates are yet to be announced.

Haven’t received an email yet? Don’t stress. Wristbands are typically shipped out in waves so it could be several weeks before you receive yours. Also be sure you’re checking the email account used when purchasing tickets and double check spam folders.

This is the first year EDC will use wristbands instead of mag cards for GA tickets, presumably because of the festival’s switch from Flavorus to Ticketmaster for ticketing.

It’s not yet clear if EDC Vegas wristbands will utilize “Daisy Dollars,” the exclusive currency accepted for food and merchandise purchases at EDC Orlando last November.

Insomniac’s fifth annual EDC Las Vegas is set to take place June 19-21 at the Las Vegas Motor Speedway. General admission tickets are sold out, but limited VIP passes remain. A yet-to-be-released performer lineup is expected to be revealed in early May.