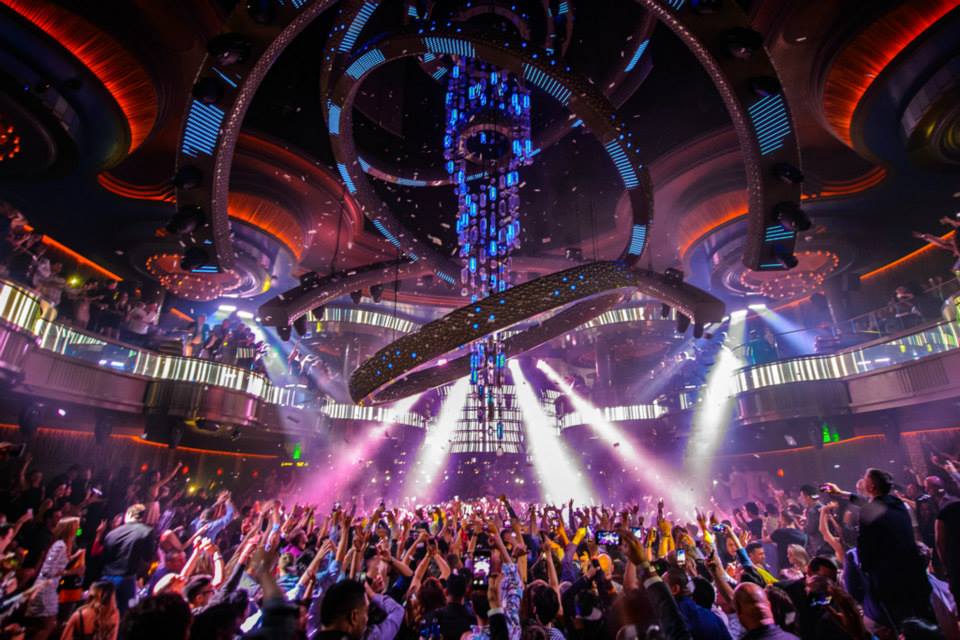 Friday’s festivities include performances by Calvin Harris in the main room and supermodel-turned-DJ Naomi Campbell alongside DJ Ruckus in the Heart of Omnia ultra-lounge. Tickets for April 24 are available here.

On Saturday, Chuckie will perform in the main room while guests groove to Guy Gerber on the rooftop terrace during a special after-hours celebration beginning at 3 a.m. Tickets for April 25 are available here.

In addition to musical talent, the venue promises other celebrity appearances throughout the weekend. Considering Justin Bieber and Miley Cyrus appeared during the nightclub’s opening weekend, Omnia is positioning itself to pick up where its former occupant — the celebrity-favorite PURE Nightclub — left off.