What’s On This Weekend: Vegas EDM picks for April 1-6 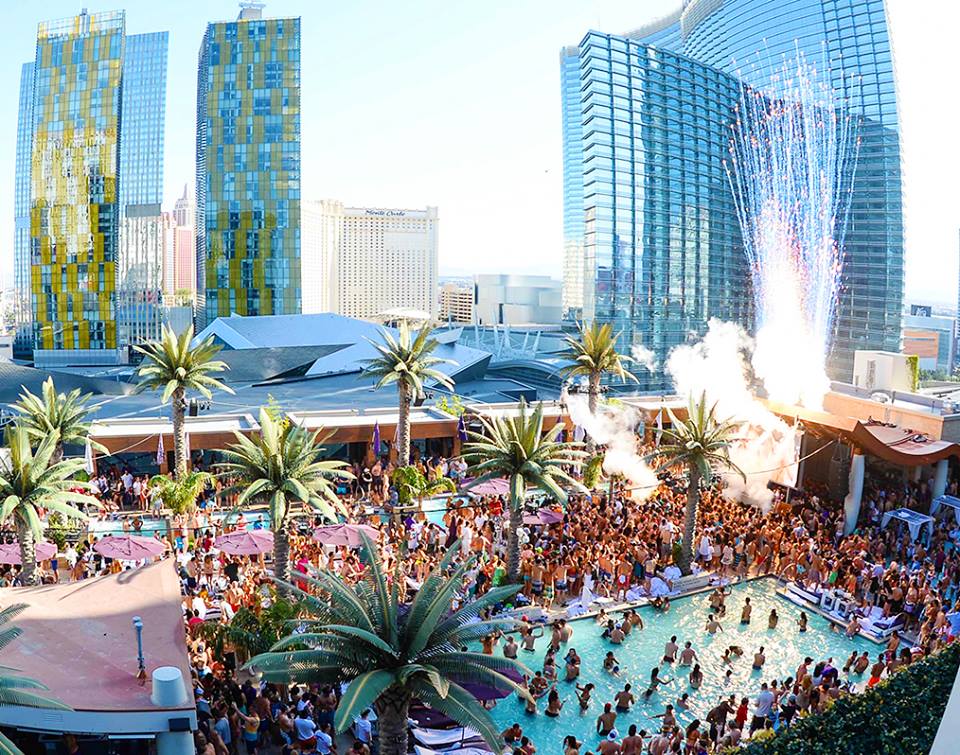 While some of the dayclubs have been open for a few weeks now, the grand opening celebrations are just beginning. Check out our full pool party season guide for details.

Daytime highlights this weekend include TJR at Encore Beach Club on Friday, EC Twins at Foxtail Pool Club on Saturday, and Eva Shaw at Wet Republic on Sunday.

After dark, don’t miss Skrillex‘s early weekend kickoff at Surrender on Wednesday, Ruckus at Hakkasan on Thursday, Nicky Romero at Omnia on Friday, Morgan Page at Light on Saturday, and Gusto at LiFE on Sunday night.

Sticking around on Monday night? Check out DJ Five at XS and Andrew Rayel at Marquee.