EDC Vegas tickets sell out ahead of Friday lineup announcement 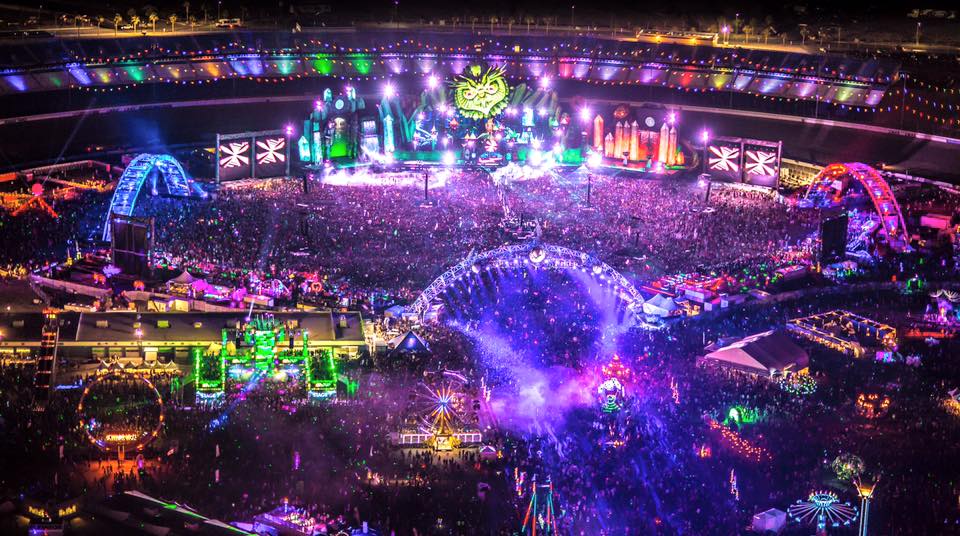 General admission tickets are now sold out for the 20th anniversary of Electric Daisy Carnival (EDC), set for June 17-19 at the Las Vegas Motor Speedway.

The artist lineup is planned to be announced tomorrow (Fri., May 20) during an episode of Night Owl Radio, airing at 6 p.m. PT on Sirius XM’s Electric Area (channel 52).

Surrounding the festival is EDC Week, featuring nightclub events and pool parties across the Vegas Strip.