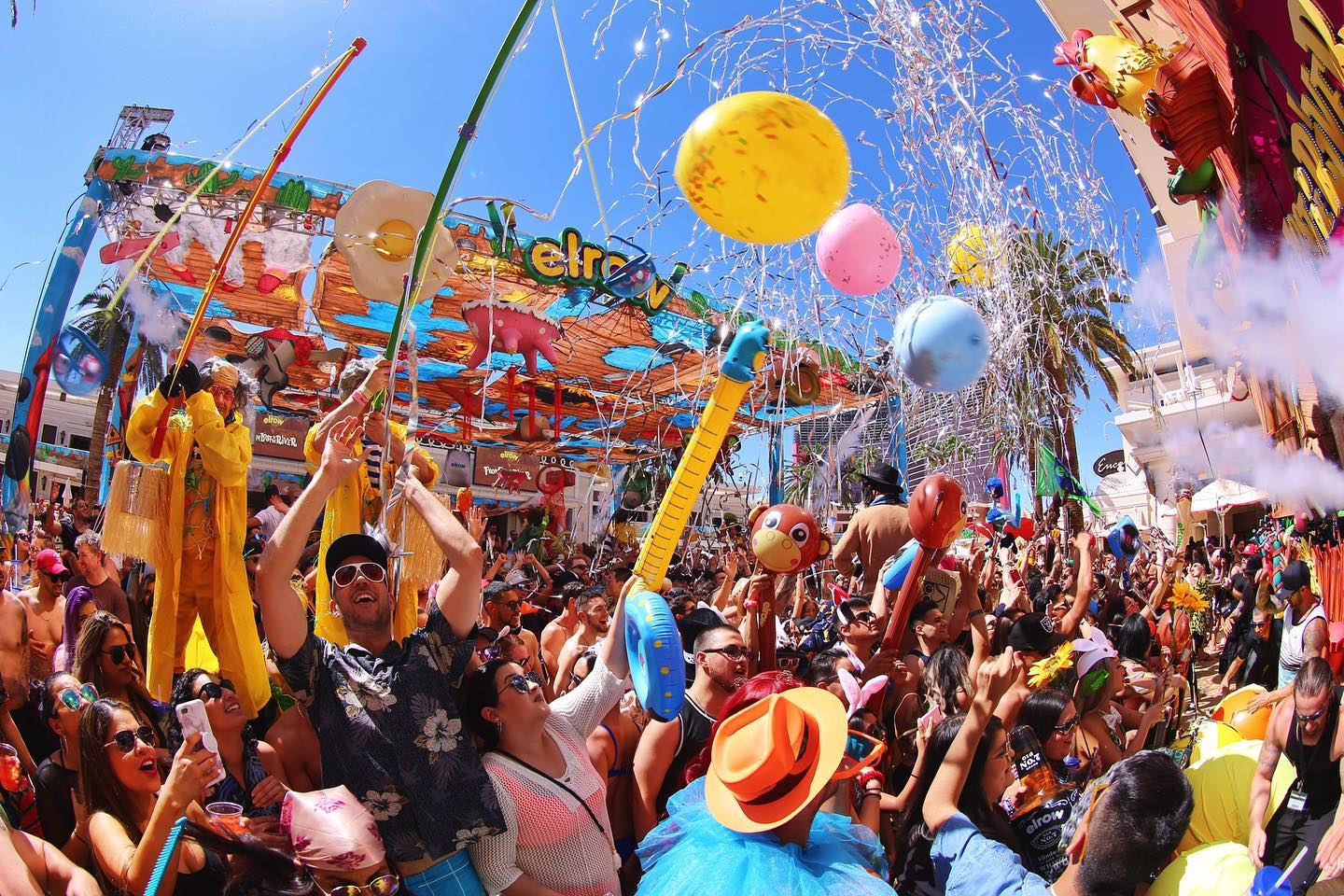 Wynn Nightlife has announced the initial lineup for the third edition of their Art of the Wild series, set for Oct. 11-13, 2019.

Catering to an ever-growing house and techno fanbase, Art of the Wild will feature parties curated by some of the most recognizable names in the global dance music scene. Brand partners Animale, Elrow, Paradise, Rumors, and others will each bring their own personality and atmosphere to Ibiza-style events hosted at Wynn Nightlife venues XS Nightclub, Encore Beach Club, and Encore Beach Club at Night.

In celebration of XS Nightclub’s 10 year anniversary, Black Coffee and Virgil Abloh will perform a special B2B set as “White Coffee” during the weekend.

Art of the Wild tickets are on sale now, with three-day passes currently priced at $125 for males and $75 for females.