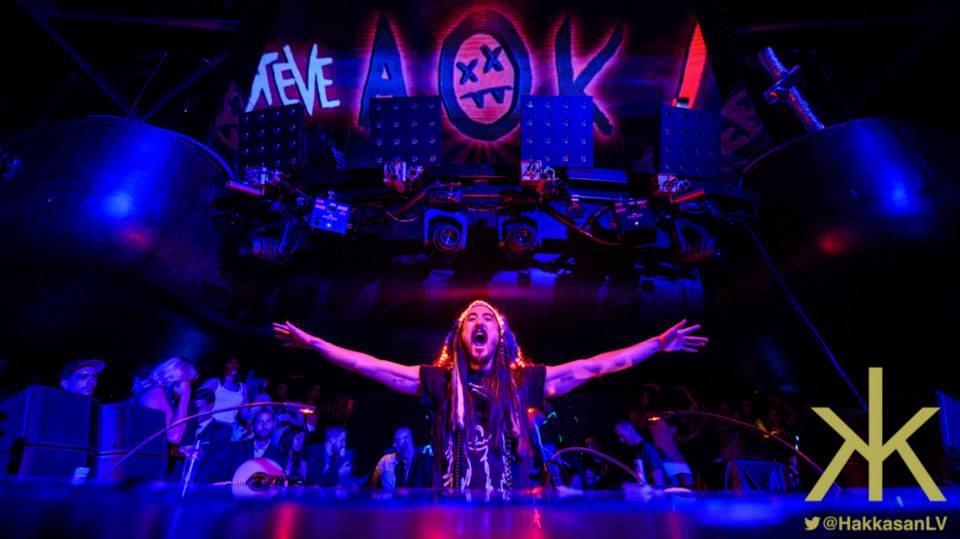 Megaclub Hakkasan at MGM Grand today unveiled its schedule of artists set to perform at the nightclub in April.

Beyond the main room headliners, the Ling Ling Club — located on level three of the nightclub — will also serve as host to Crooked, Eric Dlux, Kayper, Ruckus, and more.

Tickets are on sale now for events through April 20.

Hakkasan is open Thursday through Sunday at 10 p.m.