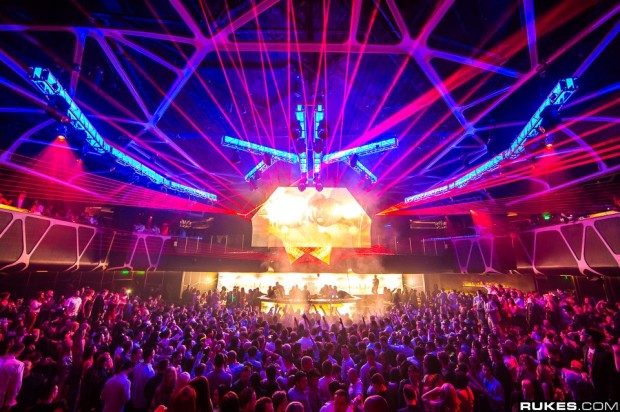 Hakkasan Nightclub, located at the MGM Grand, has revealed their March schedule of events.

Highlights include the return of DJ Mag’s “Top 100 DJs” reigning champion Hardwell on March 22 and the debut of Afrojack‘s new Hakkasan residency on March 21.