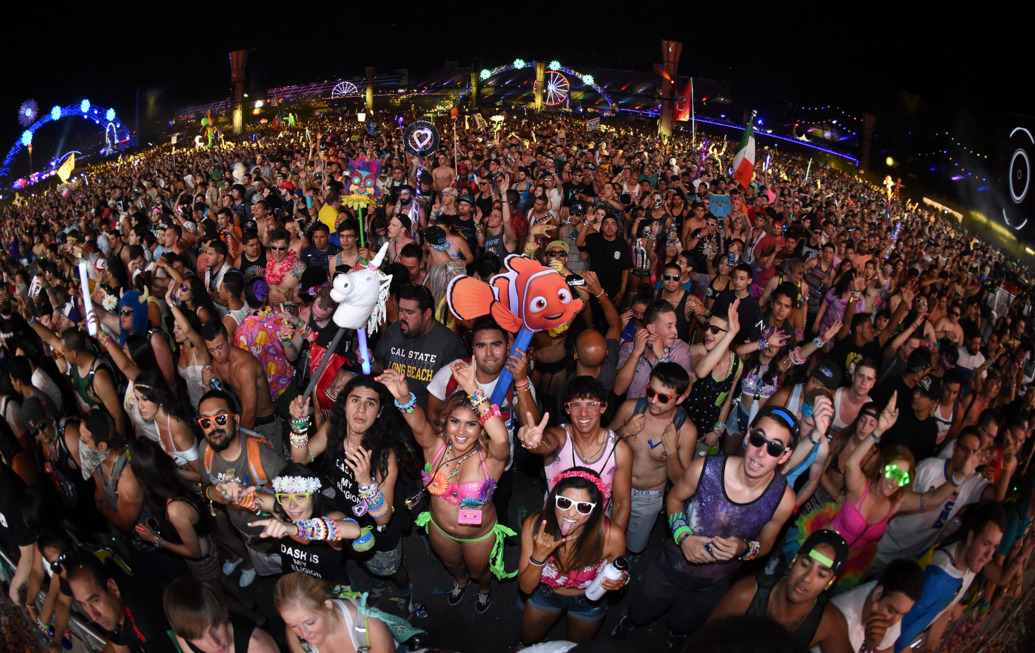 With just over 48 hours before the kickoff of this year’s Electric Daisy Carnival (EDC) in Las Vegas, producer Insomniac Events has revealed the #WeAreWideAwake campaign in an effort to further grow health and safety awareness and encourage responsibility within the dance music community.

The initiative kicks off with the release of a video featuring Insomniac team members, dance music artists, and fans alike. Robert and Linell Shapiro of the Brent Shapiro Foundation for Drug and Alcohol Awareness also appear on behalf of their son Brent, who died after a drug and alcohol overdose in 2005.

The key message? Speak up and assist someone in need. If you see something or someone who may be in trouble or struggling (for whatever reason — heat exhaustion, dehydration, drug/alcohol use, or otherwise), don’t be afraid to seek help from festival staff.

With highs predicted well over 110 degrees in Las Vegas this weekend, staying hydrated and aware of your own health and those around you can be the difference between a fun and memorable or catastrophic weekend.

EDC, in particular, has an impressive onsite medical facility able to treat the most common medical conditions found at live events with no cost to attendees. You don’t need insurance, you won’t get a bill, and you won’t get in trouble.

EDC returns to the Las Vegas Motor Speedway this weekend. Over 400,000 fans will attend over the three day festival.