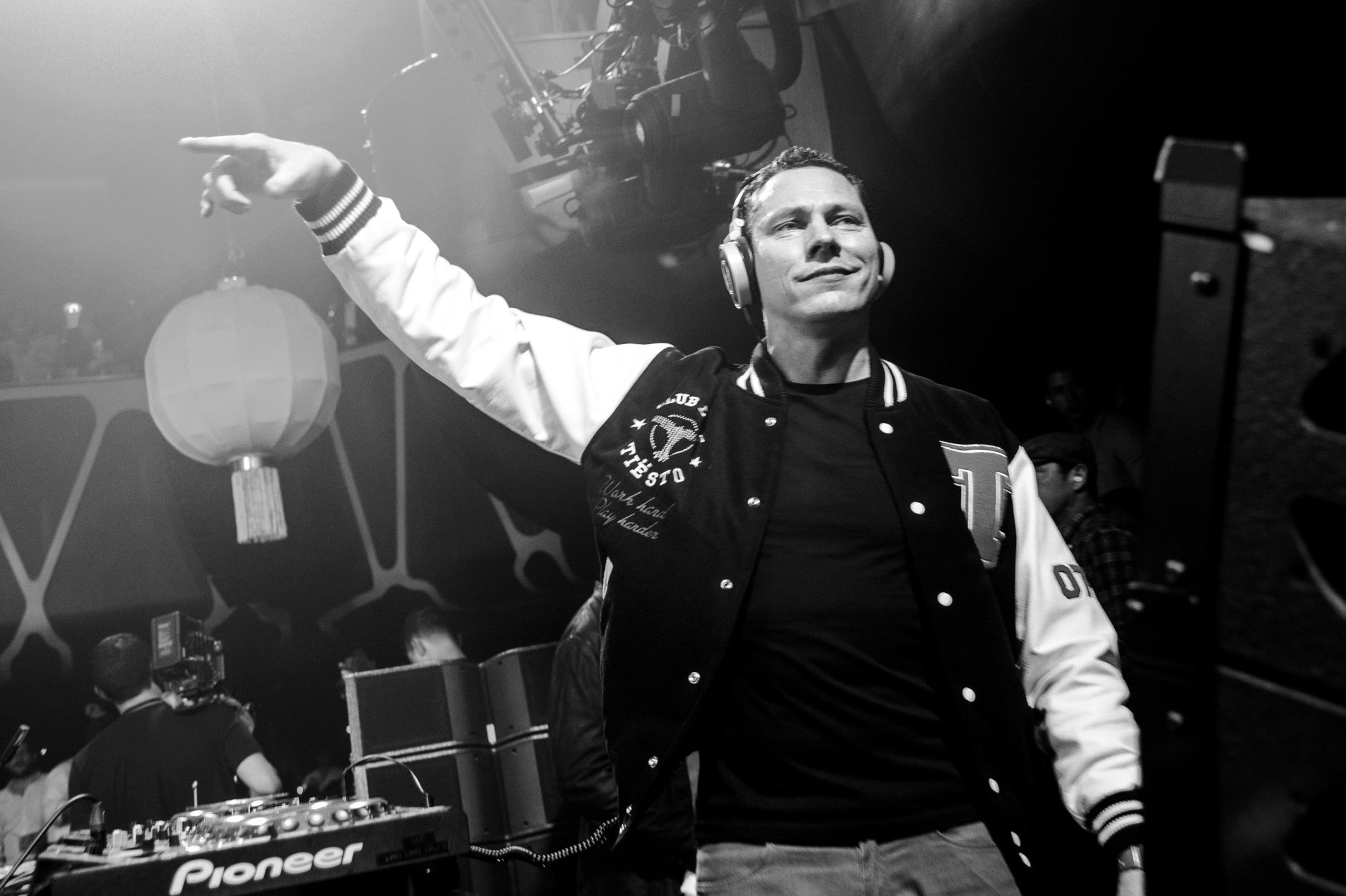 In what would mark a major shakeup in the Vegas nightlife scene, Tiesto is rumored to be taking up residency at Resorts World venues Zouk Nightclub and AYU Dayclub when they open this summer.

Since 2013, Tiesto has been resident artist at Hakkasan Group venues Hakkasan Nightclub, Omnia Nightclub, and Wet Republic Dayclub. His contract there was set to expire in 2020, although he only performed a handful of shows last year before all venues closed due to COVID-19.

VitalVegas.com first reported the rumor in February. Representatives for Tiesto did not respond to our request for comment.

Resorts World will be the first resort to open on the Las Vegas Strip in more than a decade, and it’s already making a name for itself when it coming to big-name talent.

In March, Billboard confirmed Katy Perry would be launching a residency, and J Balvin announced a three-day takeover event in September.

Zouk is a prominent nightlife brand in Singapore and Malaysia, and the expansion to Las Vegas marks its introduction into the US market.

In addition to the nightclub and Ayu Dayclub, Zouk Group will also operate social gaming bar RedTail, and FUHU, a high-energy restaurant with sharable food and giant beer pong.

An official opening date for Resorts World has not been announced, but it’s expected to debut by late June or early July.