EDC Las Vegas rumored to be approved for May dates 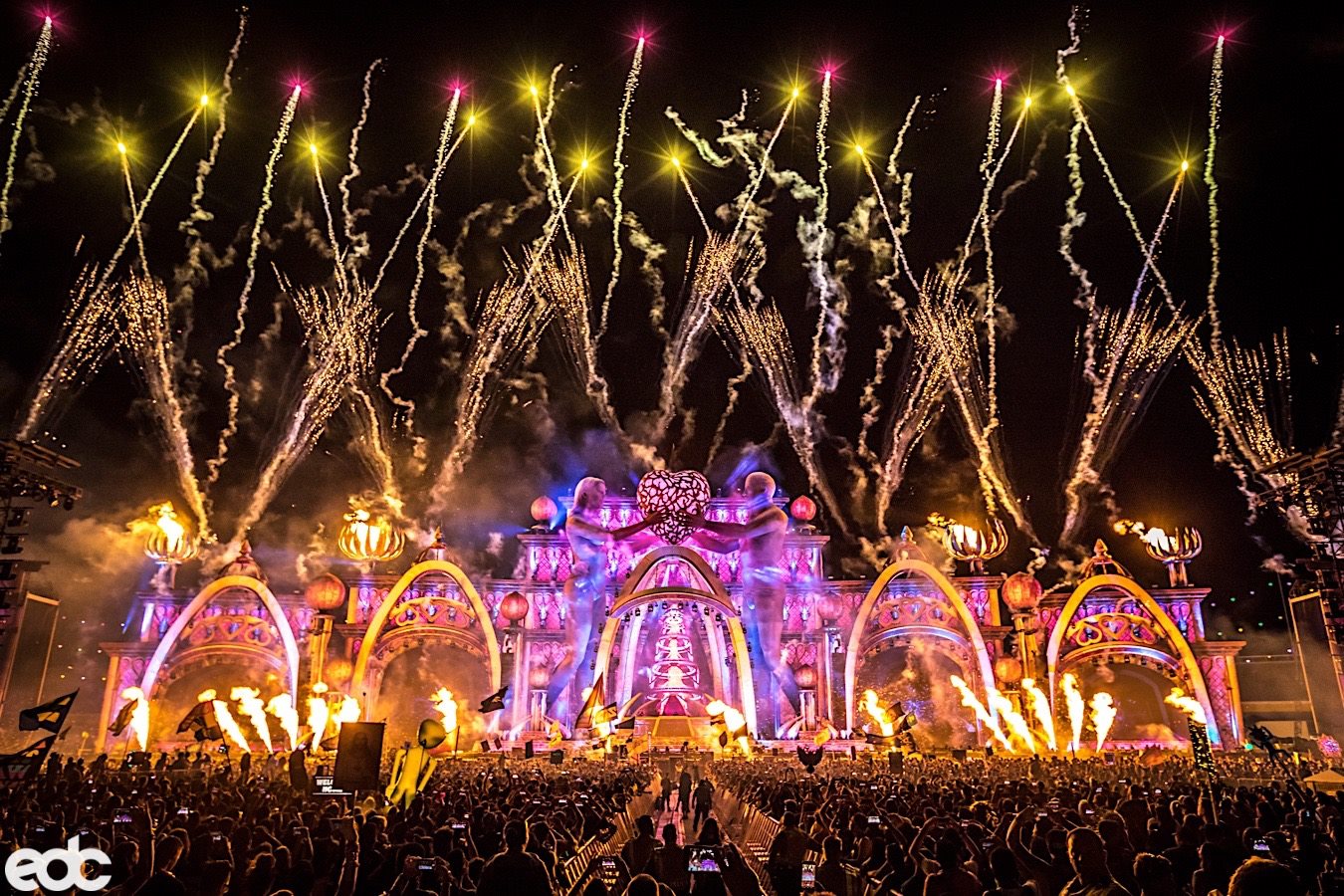 Insomniac founder and CEO Pasquale Rotella told fans in late March that a safety plan had been submitted to the state of Nevada for the May 21-23 event at the Las Vegas Motor Speedway.

The results of the request were expected to be available today.

Insomniac posted a number of new EDC-focused job openings in recent days, with some specifying travel in May would be required.

It’s not clear how many people would be able to attend the sold-out event, given the current 50% occupancy limit in Nevada. To accommodate all ticket holders, some sources have speculated the event will take place over two weekends.

In 2019, EDC welcomed an average of 155,000 fans per day. If held over two weekends, attendance would still exceed 77,000 fans per day, assuming all ticket holders are able to attend. Rotella assured fans they could transfer tickets to 2022 or request refunds.

An official announcement from Insomniac is expected later today.