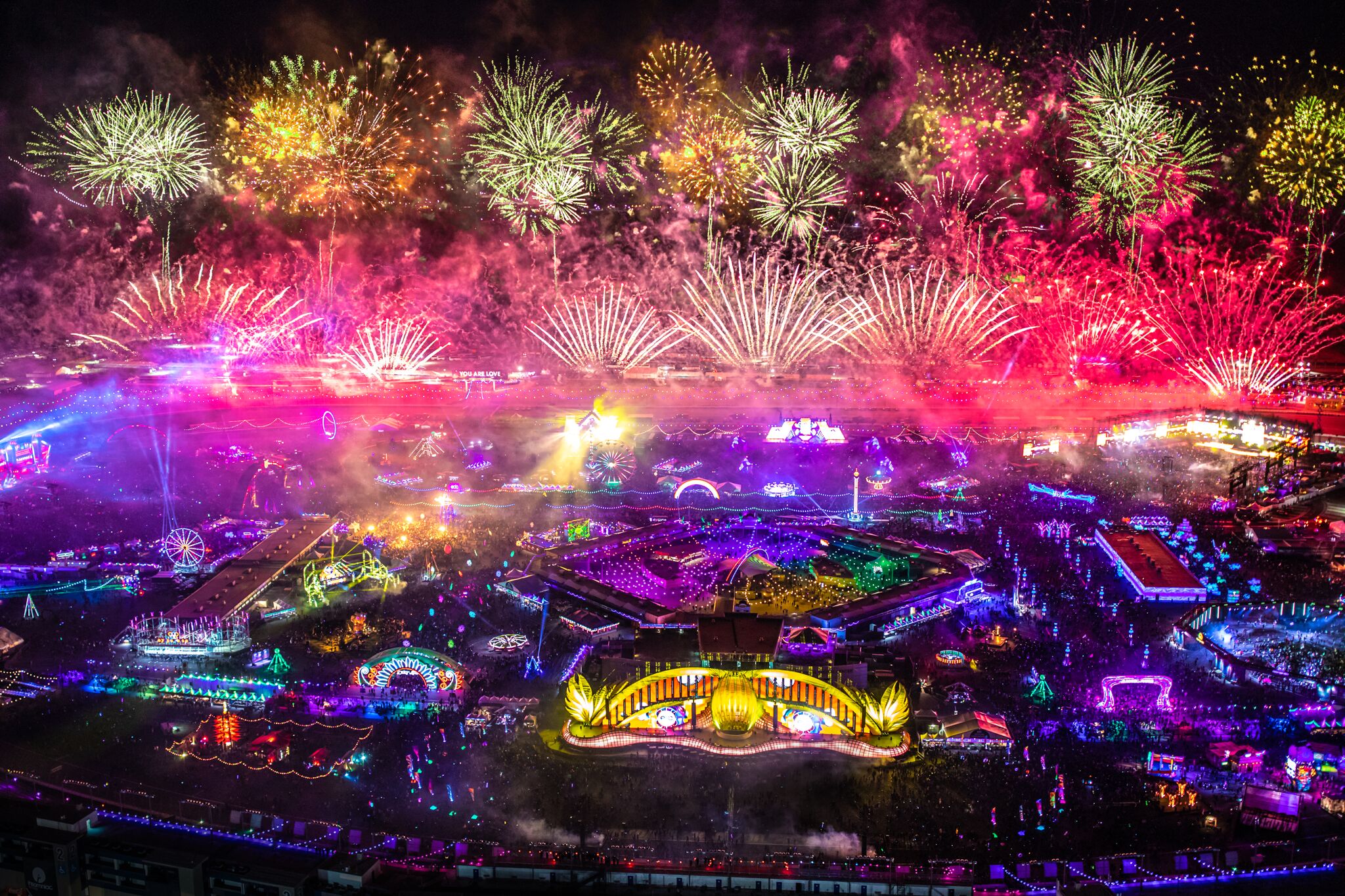 Following an early pre-sale in late May, tickets for Electric Daisy Carnival (EDC) Las Vegas 2020 are officially on sale to the public today.

Celebrating its tenth year in Sin City, EDC will return to the Las Vegas Motor Speedway May 15, 16, and 17, 2020. Three-day general admission “Early Owl” tickets are priced at $339 before fees. GA+ passes start at $519, and VIP passes start at $779. All ticket types can be purchased on layaway with a $20 deposit. Early Owl tickets are available until 11:59 p.m. tonight before prices increase.

EDC 2019 was the largest in Insomniac history, hosting a sold-out crowd of 155,000 average attendees per day from more than 100 countries. More than 25,000 fans chose to camp onsite at Camp EDC, which included additional artist performances, yoga sessions, workshops, pool parties, and more surrounded by 4,200 Shiftpod tents and 1,000 RVs. Camp EDC passes will be available to the public soon.

More details for EDC 2020 will be shared in the coming months. Surrounding the three-day festival is EDC Week, a full week of events at the nightclubs and dayclubs on the Las Vegas Strip.

Insomniac CEO Pasquale Rotella also participated in a Reddit AMA earlier this week to preview some of their EDC 2020 plans.