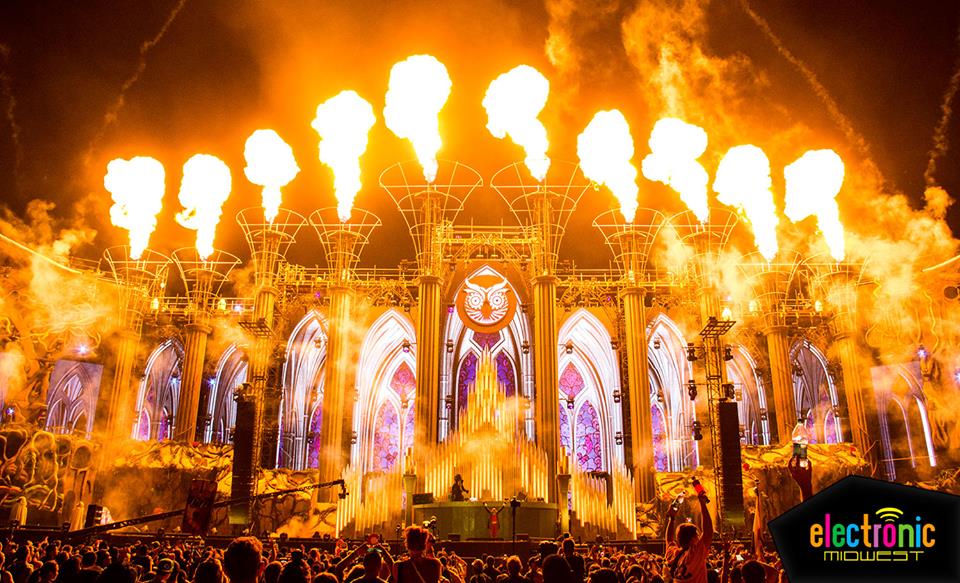 All tickets will go on sale to the public beginning at 12 noon PST on Mon., Dec. 1.

A layaway payment plan option will be available for both GA and VIP passes, starting at $75.25 per month for GA, $151.50/month for VIP. Single day tickets will not be sold.

A loyalty ticket program will not be offered this year.

The 2015 event will be the 19th edition of Insomniac’s flagship festival, the fifth annual held at the Las Vegas Motor Speedway. It was previously held in Los Angeles before its 2011 move to Sin City. Over 134,000 total fans — representing all 50 states and 40 countries — attended each day of the sold-out 2014 event.

EDC Week 2015 is anticipated to be held June 16-22, 2014, featuring a mixture of nightclub and dayclub events across the Las Vegas strip, in addition to the fourth annual EDMbiz conference.